Shallow water wetlands. Ephemeral wetlands and springfed wetlands located on the Maniototo Plains on either side of Cross Eden Creek. 89 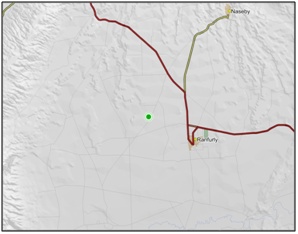 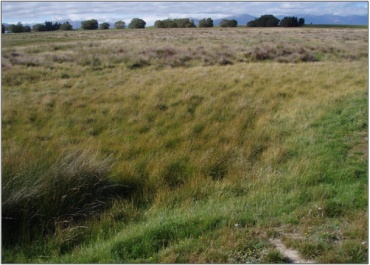