Saltmarsh with high botanical value and adjacent coastal forest located near the mouth of the Catlins Lake. 90 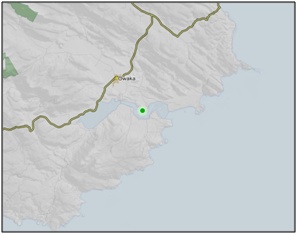 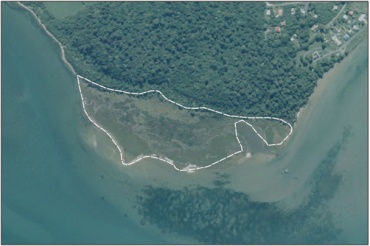