A large lowland lake and adjoining swamp, near the coast north of the Clutha River/Mata-Au Mouth. Fed from the inflow of Lovells Creek at the northern end of the wetland. Best remaining example of a previously widespread wetland type. 1 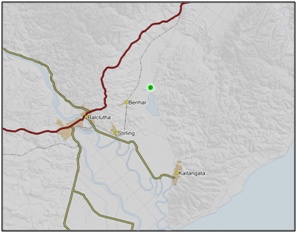 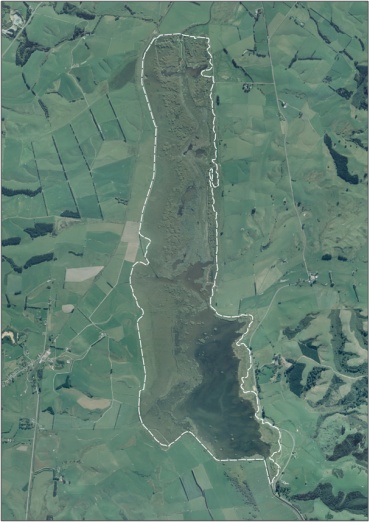 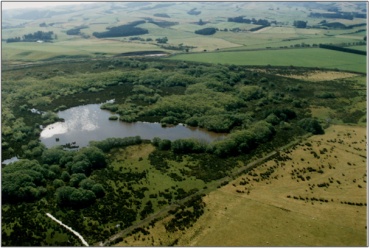 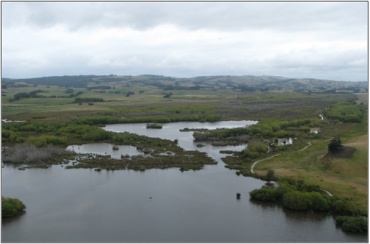