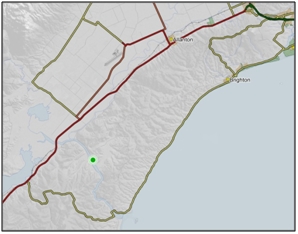 >         Located in Tokomairiro Ecological District. Most of the wetland is owned and administered by Otago Fish and Game Council with approximately 10 ha owned by a Māori trust, and very small areas owned by City Forests Ltd, a subsidiary of Dunedin City Council.  “110”
>         Wetland is fed by Surprise Stream (the main waterway in the valley), Elbow Stream, Knee Stream, and their tributaries. The entire catchment is approximately 12 km  “2” “110”

>         Heavily modified by drainage and vegetation clearance, due to a failed reclamation and pasture conversion project in the 1970s and 1980s. Old culverts, floodgates, embankments and fences are still present within the wetland.  “110”
>         The southern margin of the wetland abuts the Taieri River and the wetland acts as a ponding area when the Taieri River is in flood. The elevation drop from the head of the wetland to the Taieri River is very small and tidal flows extend  up Surprise Stream channel about 40% of the stream reach within the wetland from the Taieri.  “110”
>         Vegetation and habitats comprise rushlands, pasture, scattered shrubs and sedges, gorse shrublands,  natural waterways, ponds, linear drains and associated excavations. There are few invasive weeds within the wetland but creeping bent and Yorkshire fog are abundant at ground level in some areas.  “110”
>         Surrounding hill slopes predominantly comprise plantation forest and gorse scrub.  “110”
>         Vegetation in the northern half of the wetland is covered in rushland of Edgar’s rush (Juncus edgariae). The southern half of the wetland is dominated by tussocks of introduced tall fescue (Schedonorus phoenix) and an open water large pond.  Ponded areas dominated by purei (Carex secta) are also present. Shrubs of saltmarsh ribbonwood (Plagianthus divaricata) are common near the Taieri River.  “110”
>         All habitats are heavily modified with exotic plant species present and a low abundance or absence of species that would normally be associated with lowland swamps in coastal Otago, such as  flax (Phormium tenax) and mingimingi (Coprosma propinqua).  “110”
>         Eight bird species have been recorded in the wetland , including the threatened South Island Fernbird (Bowdleria punctata) which is classified as At Risk- Declining. Of the other bird species present four are indigenous - pukeko, paradise shelduck, NZ shoveler, and Australasian harrier - and three are introduced – mallard and goldfinch.  Four other species have been observed on the wetland margins, three indigenous – grey warbler, yellow-breasted tit, and tui – and the introduced.   “110”
>         Surprise stream is a habitat for fish species, including inanga (Galaxias maculatus), which is classified as At Risk – Declining. The wetland is a potential habitat for giant kokopu (Galaxias argenteus), also classified as At Risk-Declining, and banded kokopu (Galaxias fasciatus) but there are no records for these species.  “110”
>         Existing threats to Takitoa wetland include drainage and invasion of weeds.  An extensive drainage system has affected the natural hydrological regime, and the presence of gorse and hawthorn indicates that dryland habitats have been created within the wetland. Weeds of ecological importance are not common, but willow and reed sweet grass pose a threat to wetland values if not controlled. Land use in the catchment that feeds the wetland predominantly comprises plantation forestry with some pastoral farming. It is likely that the wetland is experiencing increased nutrient inputs from fertiliser drift and stock. There is the risk that sediment loads will increase when plantation forestry is harvested.  “110” 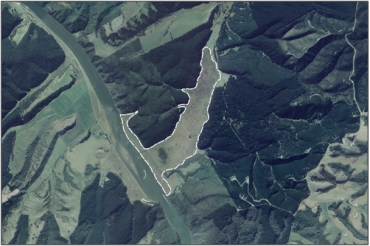 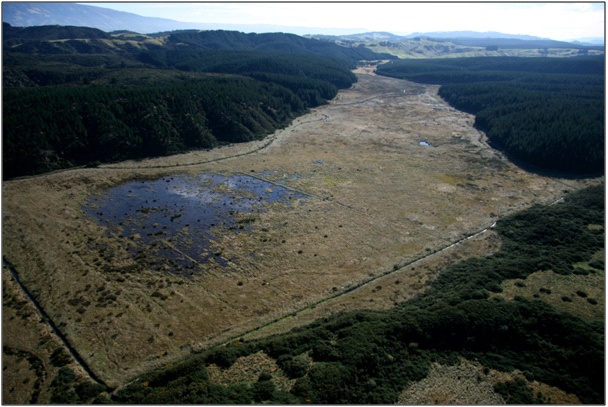 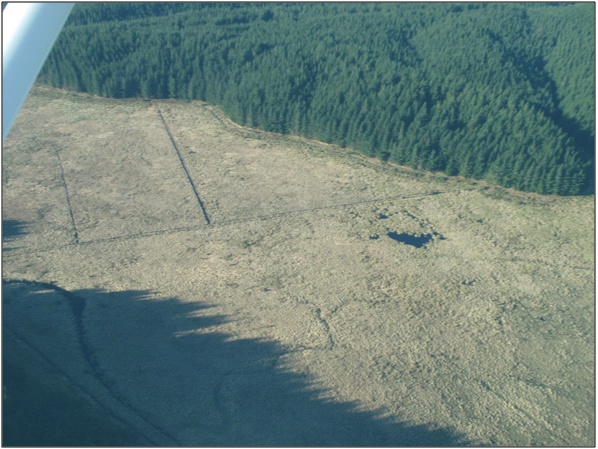