Southern and western margin of a shallow, lowland, glacial lake near Queenstown. 1 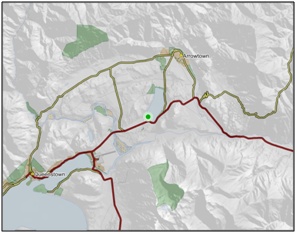 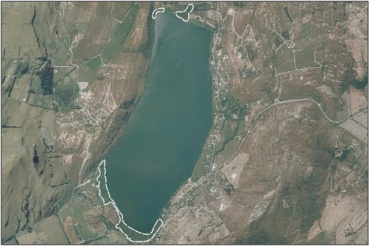 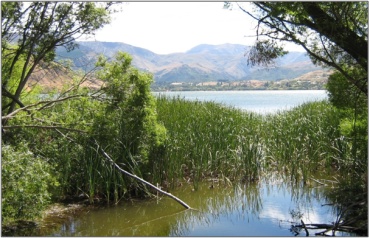 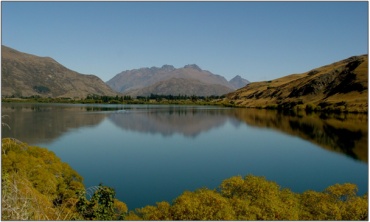 14 Cromarty, P. and Scott, D.A. (eds.) (1995) A Directory of Wetlands in New Zealand. Published by the Department of Conservation, Wellington.