The area comprises three remnants of a large wetland system that once covered much of the Matukituki Valley: the West Wanaka Lagoons, the Narrow Spur Wetland and the Broad Spur-Tongue Spur Wetland. Swamps, bogs and open water together represent the largest complex of lowland wetlands in the Lakes Ecological Region. The three wetlands support similar floristic and faunistic values and retain much of their original character. 1 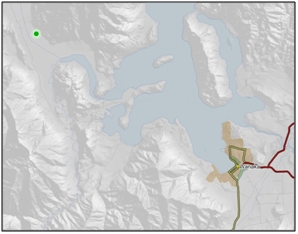 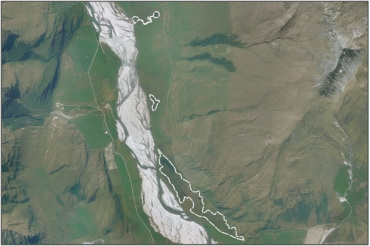 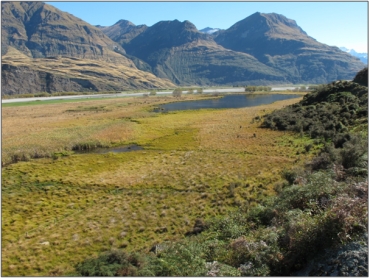 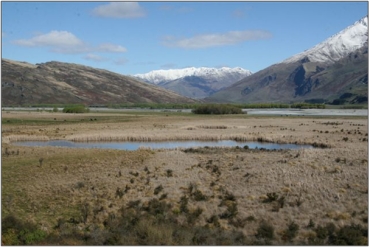