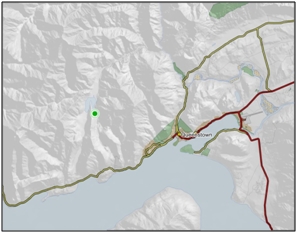 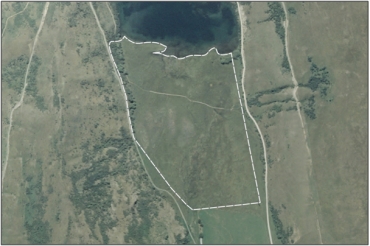 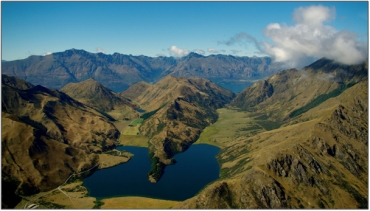 Moke Lake, with Moke Lake Bog in the top left corner of the Lake(January 2001) 51

46 Patrick, B. and Dugdale, J. (2000) Conservation status of the New Zealand Lepidoptera. Science for Conservation 136. Published by the Department of Conservation, Wellington.