We’re currently seeking community input on a proposed change that will see two services per weekday following a different route.

Background
Last year, a commercial service previously available to school students on the Otago Peninsula was discontinued by the operator. Residents petitioned the Otago Regional Council to make changes to the public bus service.

The services running the variation to the normal route would be:

• Portobello – City, departing Portobello, 7.47am (this service would replace the current weekday 7.57am service)
• City – Portobello, departing from the City at 3.08pm (this would be an additional weekday service)

A map showing the proposed route variation is available online or by giving us a call (see below for details).

A change to our regional public transport plan
A formal consultation process is necessary because the change proposed will see the service no longer running the same route each time – which is at odds with the planning principles outlined in the Regional Public Transport Plan 2014 (our planning framework for bus services under the Land Transport Management Act). 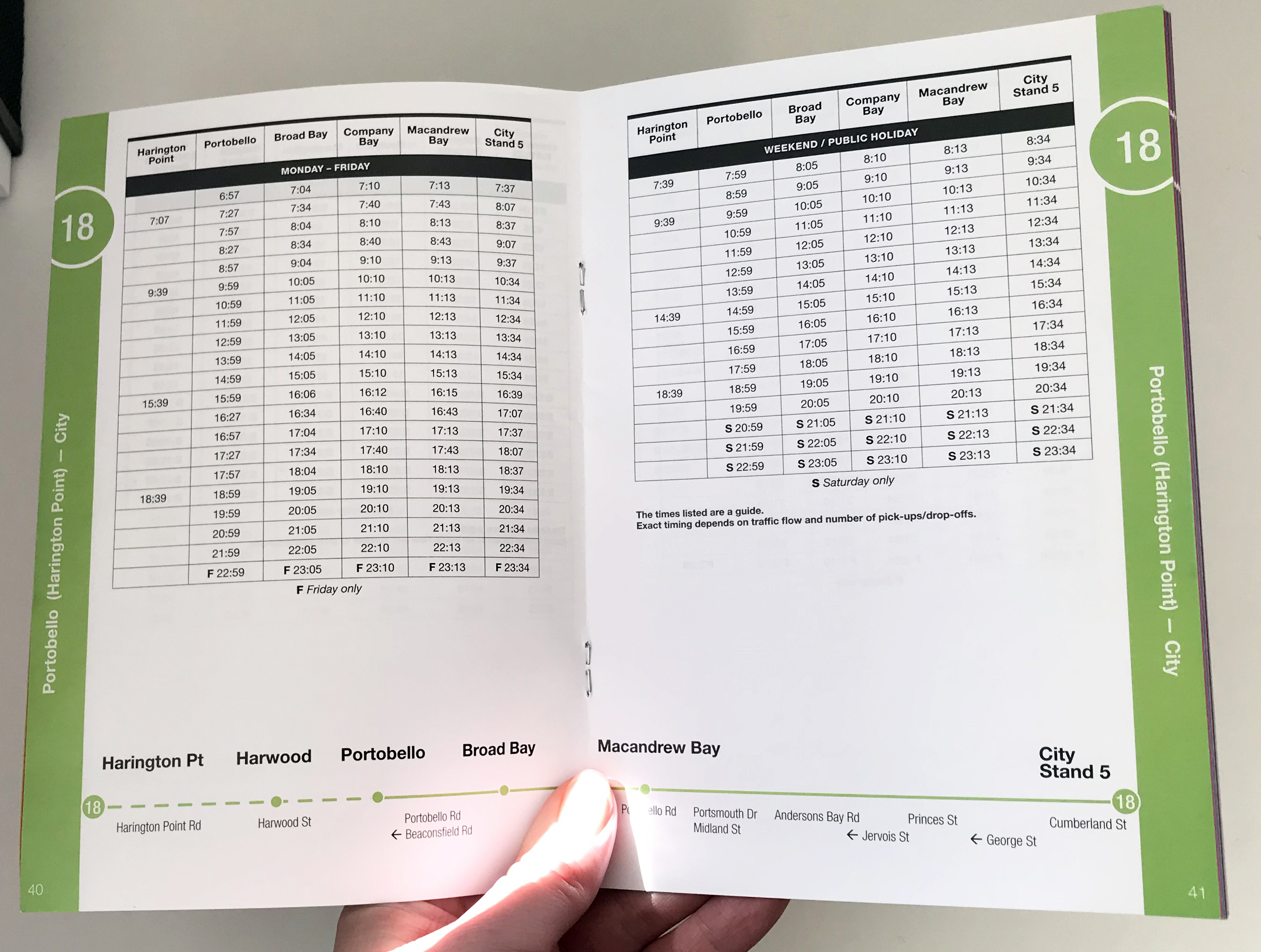 Having your say . . .
Head to yoursay.orc.govt.nz/peninsulabus to see the full proposed amendment to the Regional Public Transport Plan 2014 — submissions can be made online there too. For those who prefer to make a hard-copy submission, forms are available from the Regional Council (0800 474 082) or on the Peninsula bus. Submissions close on Friday 24 August at 5pm.