In February, four expert environmental monitors and river engineers from the Otago Regional Council responded to the call for support from the West Coast when Metservice issued a red-light weather warning – the highest of its kind – for the area.

ORC staff travelled to the West Coast to support the West Coast Regional Council, Environment Canterbury and Metservice with monitoring of the flood event. Although the greatest impact was felt on the West Coast region, parts of Otago were also affected, including the Wānaka and Whakatipu catchments.

On the Otago side of the mountains, Network Infrastructure Lead Nick Boyens recorded river flows from the relative dryness of a helicopter.

“Incredible amounts of water were coming off the hill in the peak of the storm. We got some of the highest flows ever measured on some of those rivers,” he said.

ORC staff carried out helicopter gauging on the Young North Branch, Wilkin, Rees and Dart rivers during the event, to help understand and model the volume of water flowing down off the mountains.

Helicopter gauging is a technique developed by ORC’s own Paul Hannah in collaboration with NIWA. Using this technique, experts were able to fly over washed-out roads and bridges, to measure peak river flow rates safely and efficiently.

Another critical piece of the response puzzle is the on-going surveying and photographing of the landscape as the event unfolds.

“Photos taken from helicopters and from the ground are important information that can be used to assess the kind and level of danger, to keep the local communities safe,” says ORC Team Leader Monitoring Eve Bruhns, who also travelled to the West Coast to help out during the flooding event. 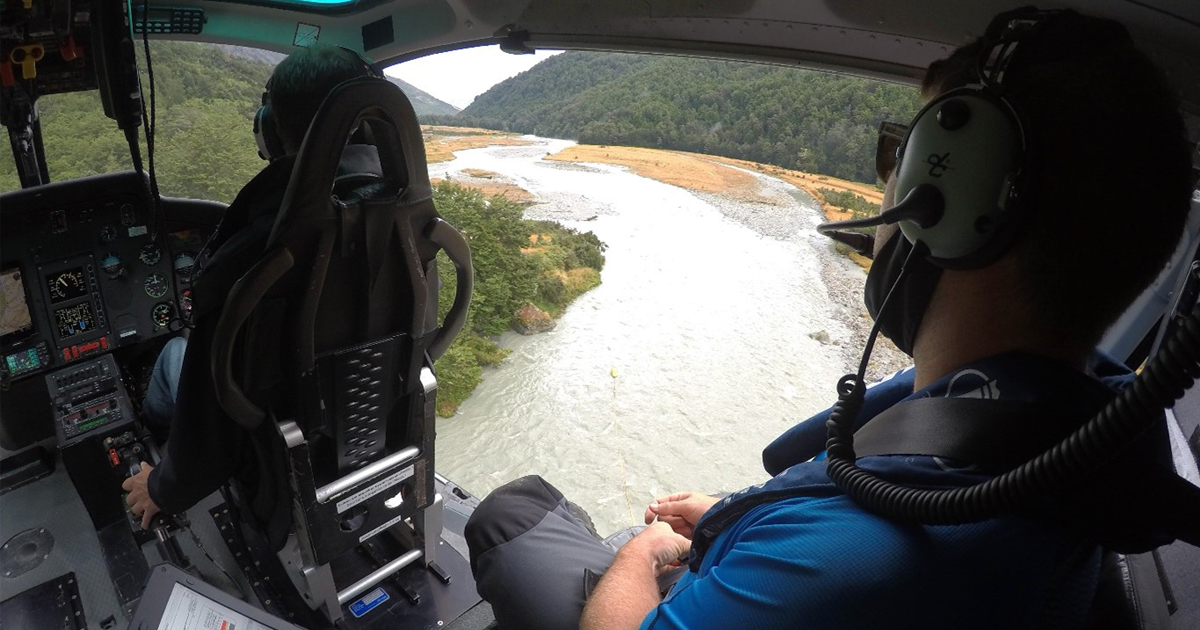 “We are dedicated to the development of contemporary, future-focused flood protection solutions to meet the increasing challenges we will continue to face due to climate change,” he said.

The event highlighted the importance of the current drive to improve the country’s climate resilience infrastructure. 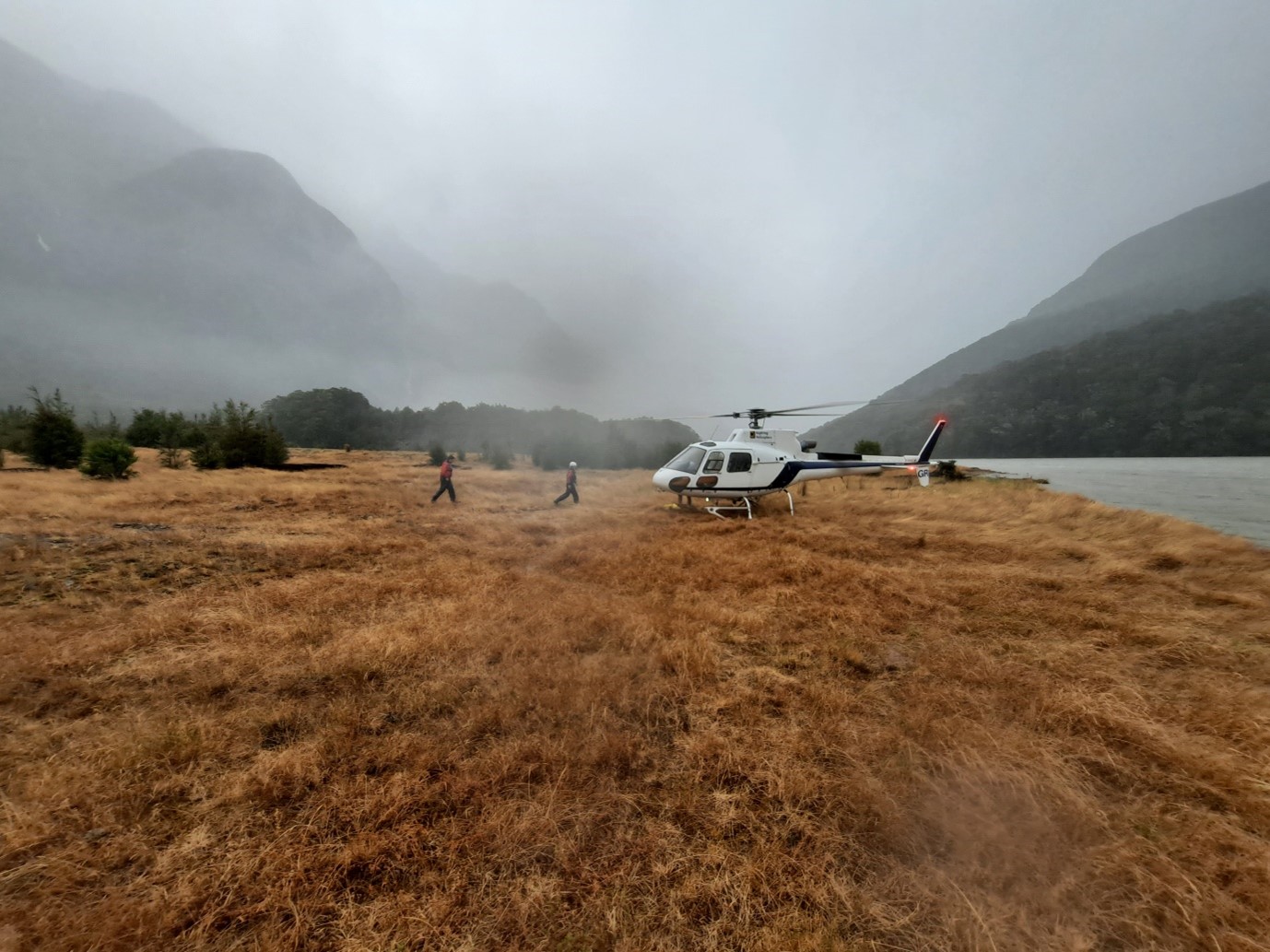