If you live in Maori Hill, Roslyn, Helensburgh or Wakari, you’ll notice some changes to your bus service shortly – part of route and timetable changes coming for Dunedin bus services on 18 September.

Following the principles of the Otago Regional Public Transport Plan 2014, many routes are becoming more direct, including in these areas. They’ll use main streets, with less route variations, so the new network is stable, simple to remember and easy to understand. Some deviations into smaller streets will disappear and routes will be the same seven days a week.

For some, this may result in a slightly longer walk to your bus stop but, combined with more frequent services, this will mean most people are able to get to where they’re going faster.

With the new Ridge Runner (route 15) coming into service, the current route 66/67 (Roslyn/Maori Hill) will no longer operate. As well as the Ridge Runner, several other services run via Roslyn; new routes servicing Helensburgh and Wakari (see below) may also be relevant to Maori Hill residents.

These areas are currently serviced by route 50/51 (Helensburgh/University). Route 50/51 is currently quite circuitous, taking close to 30 minutes to travel from Helensburgh to the city. This route will be replaced by two much more direct routes – route 50 and route 33.

You can expect a new bus timetable booklet in your mailbox in early September. Look for this column in your Star every week as the Otago Regional Council works towards improvements to your bus services. 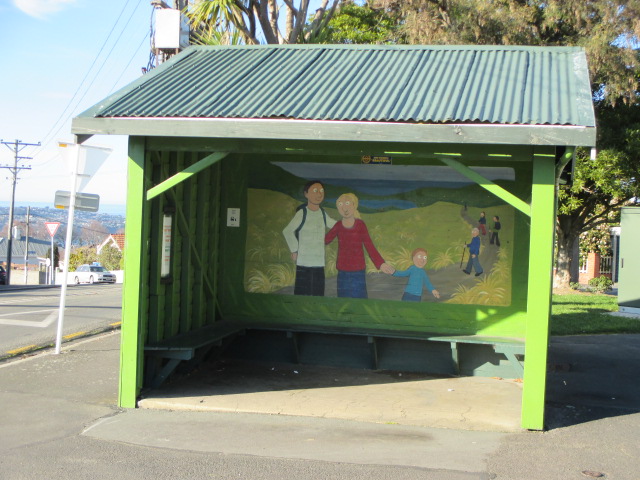