It’s been one week since all citybound bus services on the Orbus Dunedin network have transitioned through the Bus Hub, the dedicated bus interchange facility on Great King Street. Otago Regional Council Manager Transport Gerard Collings says it has been a smooth transition, and that users are enjoying the change.

"The transition of buses through the Hub has gone exceedingly well, and we can attribute that to the bus operators and bus drivers, as well as the ORC public transport team.

“To make sure things ran according to plan, we staggered the transition of buses through the Hub over several days, with four key days where new services were introduced.”

He says there was minor teething as expected with drivers arriving early or stopping at the wrong stop last week.

“Both bus operators, Ritchies and Go Bus, had supervisors at the Hub during this time to provide assistance to their drivers.

“We are continuing to monitor the network’s performance closely.”

He says that bus users had been both critical and complimentary about the Hub. Customer services and the 0800 number had received calls about wanting more timetables, a lack of signage at the Hub, and where and when their services would run.

“They’ll be pleased to know we have stocked buses and other providers with timetable maps and are improving the signage at the Hub,” he says.

There has also been feedback around the level of shelter and further walking distances from some locations, while others were happy the Hub brought them closer to their destination and made transfers easier.

“Positive responses have been steady and increasing now that the Hub is open. We have been told the timetables maps and the Hub are well-designed, that the shelters and location provide safety and comfort, and that the transfer through the Hub has been smooth.

“People, bus drivers in particular, are commenting positively about the investment commitment by ORC to create a modern, high standard piece of infrastructure.”

There’s still work to be done, he said, “but overall when you consider that almost a thousand trips go through the Bus Hub per day, we’re pleased with the transition of the Orbus network into the Hub.” 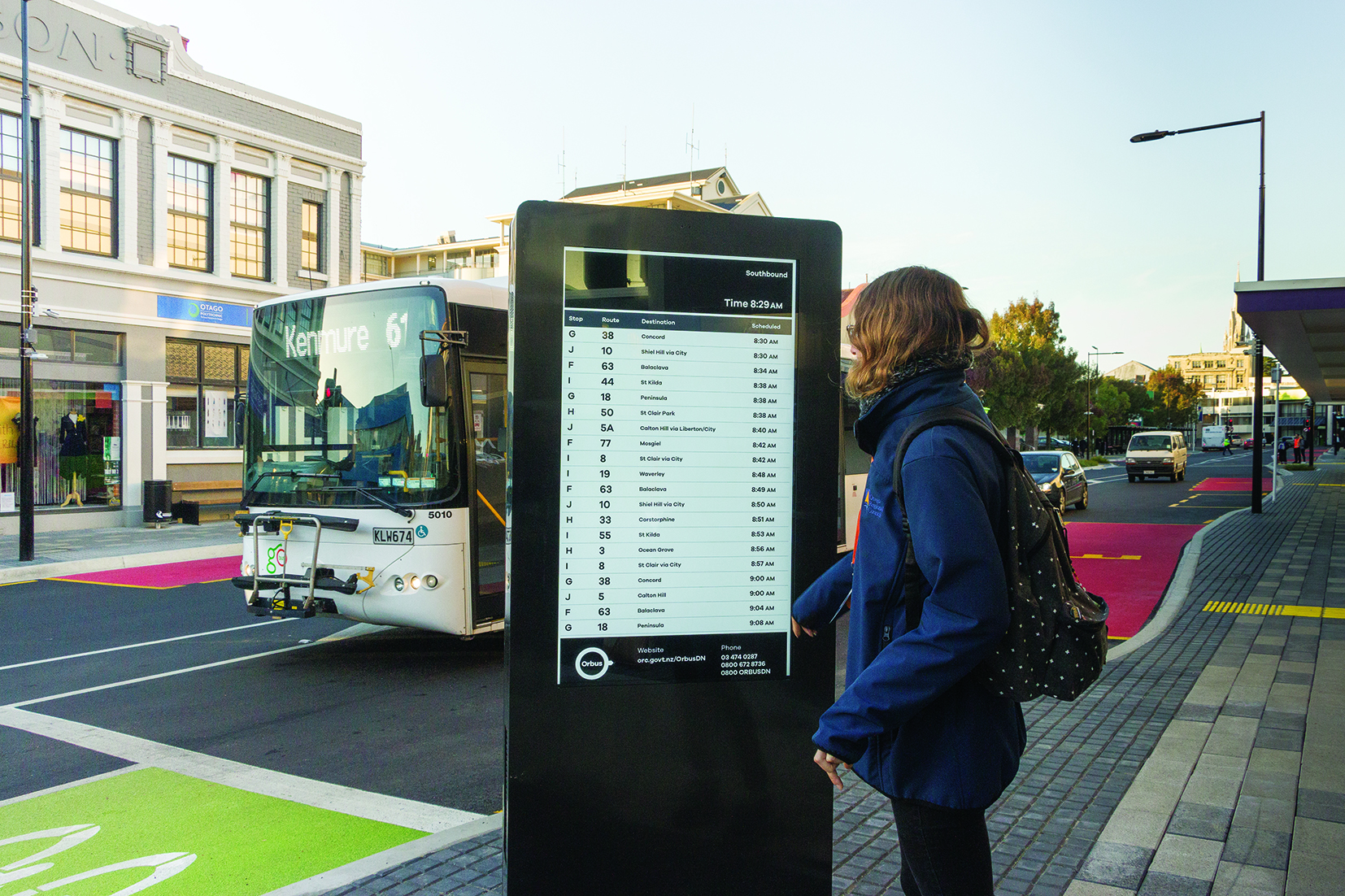 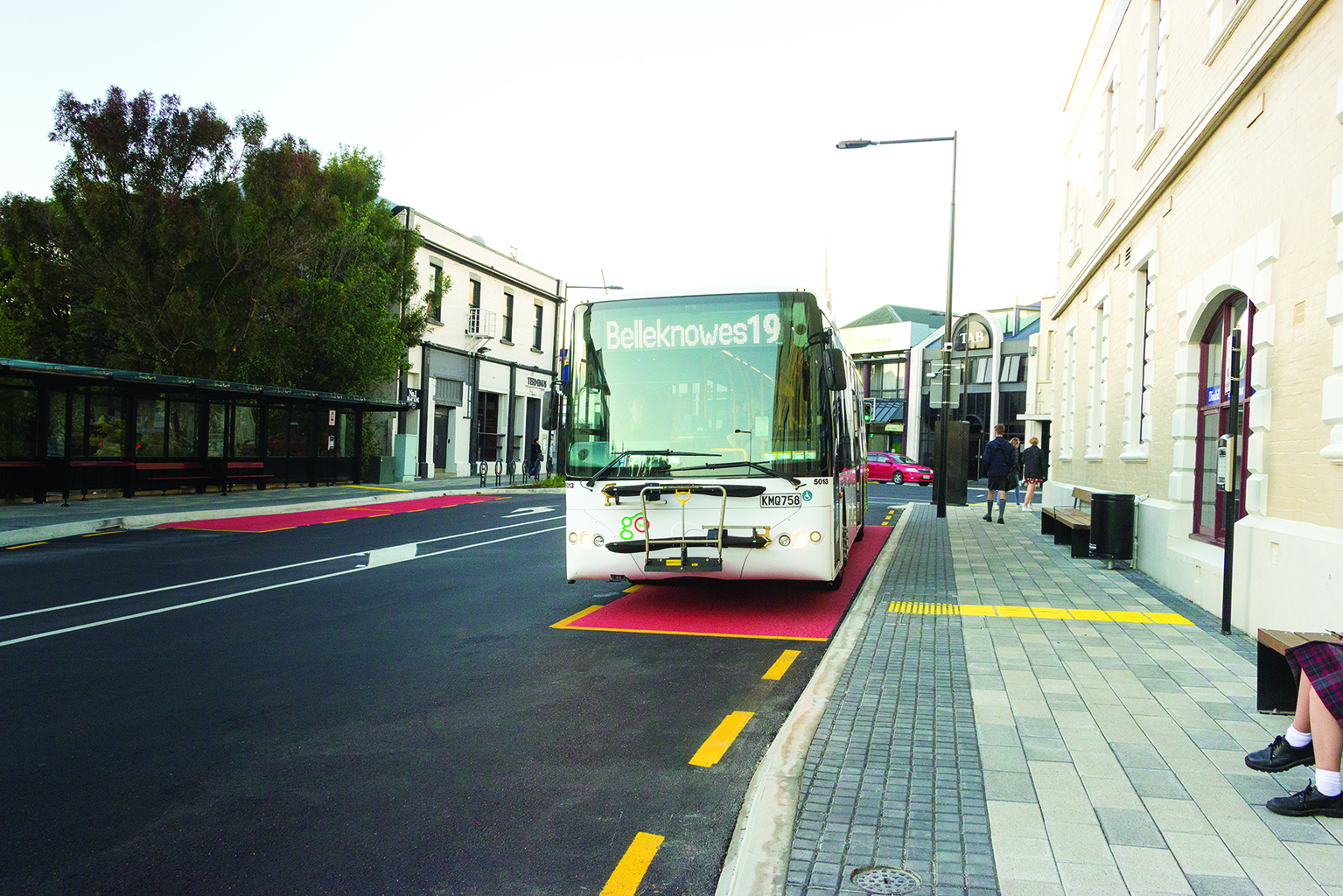