ORC’s newest Rural Liaison getting quickly to work in Oamaru

Jason Evered is the newest member of the Otago Regional Council’s (ORC) rural liaison team, based in Oamaru. Jason said his focus in the new role would be to assist landowners in preparing to comply with the 6A plan change for rural water quality by April 2020.

Jason’s priorities for the first few months would include advising landowners on the water standards they will need to meet by next year.

He said he was keen to get out from behind a desk and meet people face to face.

“I’ll be listening and learning from my new colleagues, and meeting the community and the groups doing great work around the district,” he said.

A former London police officer, Jason is no stranger to the area, having come to ORC from a job as Environmental Services Manager for the Waitaki District Council. Before that, Jason worked in education and compliance for Environment Canterbury.

He is married to Sally, a District Nurse working in the South Canterbury area, and has two children, eleven-year-old Scarlett and nine-year-old Jackson. 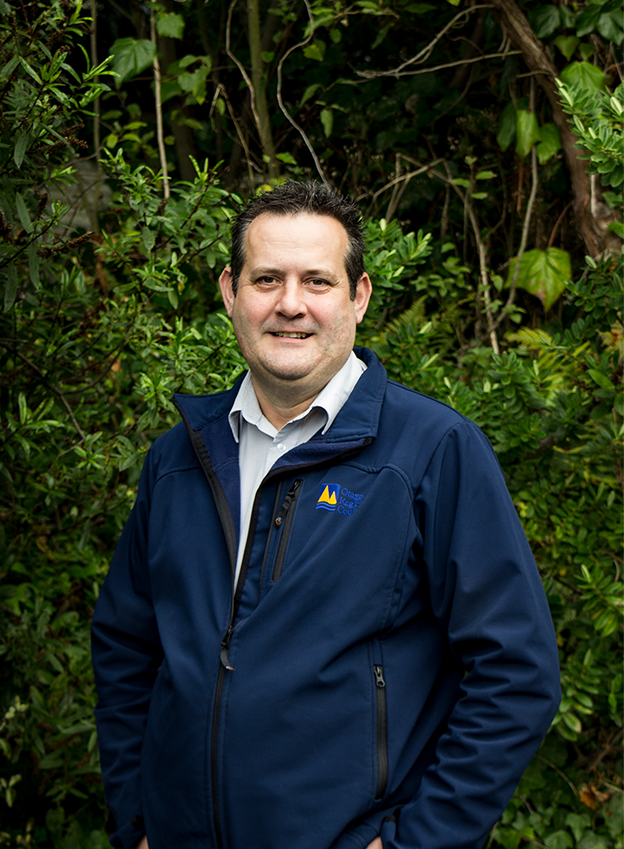