Bus Developments in a Growing City

With so much development around the city and with bus passenger numbers growing, Otago Regional Council is focusing on better ways to work with others and communicate with customers.

The rapid installation of the temporary roundabout at the Clyde and Albany Street intersection was an example of Otago Regional Council and the Dunedin City Council working together to ease traffic congestion.

Both councils were concerned about the impact the closure of the Dundas Street bridge for flood protection work was having on an area which already had heavy traffic. The temporary roundabout has been positive for everyone.

Likewise, the diversion of the No. 14 Port Chalmers and the No. 63 Logan Park buses along Albany Street to allow them to better meet their timetables was enabled by the Dunedin City Council quickly approving two temporary bus stops in Albany Street. It took a bit longer to get the road marking for the stops completed and to stop cars parking there but, again, the impact for passengers was the most important thing.

Otago Regional Council, the Dunedin City Council and the New Zealand Transport Agency are working together through the Connecting Dunedin Group, which is an increasingly important vehicle for co-ordinating activities to improve the transport network in the city. We’re conscious that with all the development around town, a close working relationship between both councils and the agency is extremely important.

Unlike the major service changes of the past few years, the Hub will change only one part of the journey – the route through the central city. 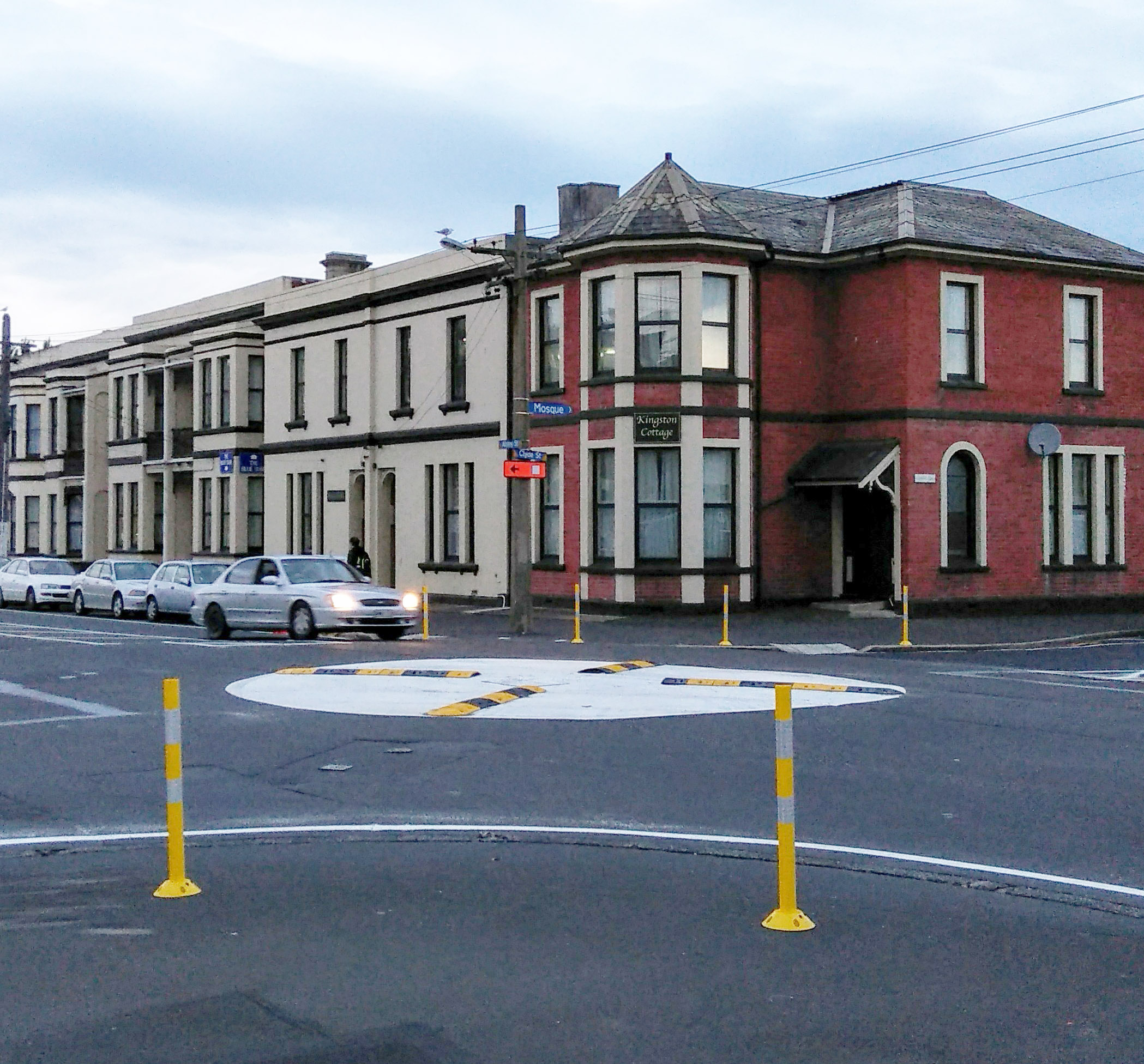