Based on community feedback, the Council also agreed to reduce child fares with a Bee Card to $1.20 from the proposed $1.50

Bus users in Dunedin will pay a $2 flat fare with a Bee Card when fare collection resumes on the Orbus network on 1 September. The Otago Regional Council (ORC) today voted in favour of a proposal to establish the flat fares on an interim basis until the end of the year.

Councillors also approved free travel at all times for SuperGold Card holders in Dunedin and Queenstown.

The proposal received 1,431 submissions—over 1,300 of which were in support—and 20 submitters presented at hearings held on 28 July.

Under the new fare system, any adult public bus trip, regardless of distance, will cost $2 with a Bee Card, while a child (from 5 to 18 years) will pay $1.20 with a Bee Card.

Cash payment to the bus driver will still be available when the Bee Card is live, and will cost $3 per trip. It was agreed that if a passenger forgets to tag off with their Bee Card, the system will charge them the cash fare of $3.

The reinstatement of fares is timed to coincide with the launch of the Bee Card in Dunedin on Tuesday, 1 September. Buses in Dunedin and Queenstown have been free since April.

ORC Chair of the Otago Regional Transport Committee, Cr Alexa Forbes, said the proposal had been revised in response to community feedback.

“Our community overwhelmingly supported the proposal, but we also heard concerns about the cost to passengers who would normally travel one zone. That’s why we have agreed with the hearing panel recommendation to reduce child fares from the proposed $1.50 to $1.20.”

The previous one zone fare with a GoCard was $1.92 for adults, $1.15 for children, while across two zones it was $2.53 per adult and $1.52 per child. Super Gold Card holders travelled free between 9am up to 3pm. Approximately 70% of passengers travel two zones or more, and will save money under the new fare structure.

“I’m really excited about this change, because it’s going to make catching the bus simpler, more affordable and more attractive for so many people in Dunedin,” Cr Forbes said.

“It’s a great way to launch the Bee Card, and supports our commitment to making public transport more convenient and accessible in the city.”

The Bee Card, a new tag-on tag-off smartcard, is available now on buses and at ORC offices in Dunedin. Registering the card online is not required, but enables many benefits such as topping up online.

For more information on the Bee Card, visit www.orc.govt.nz/bee-card. 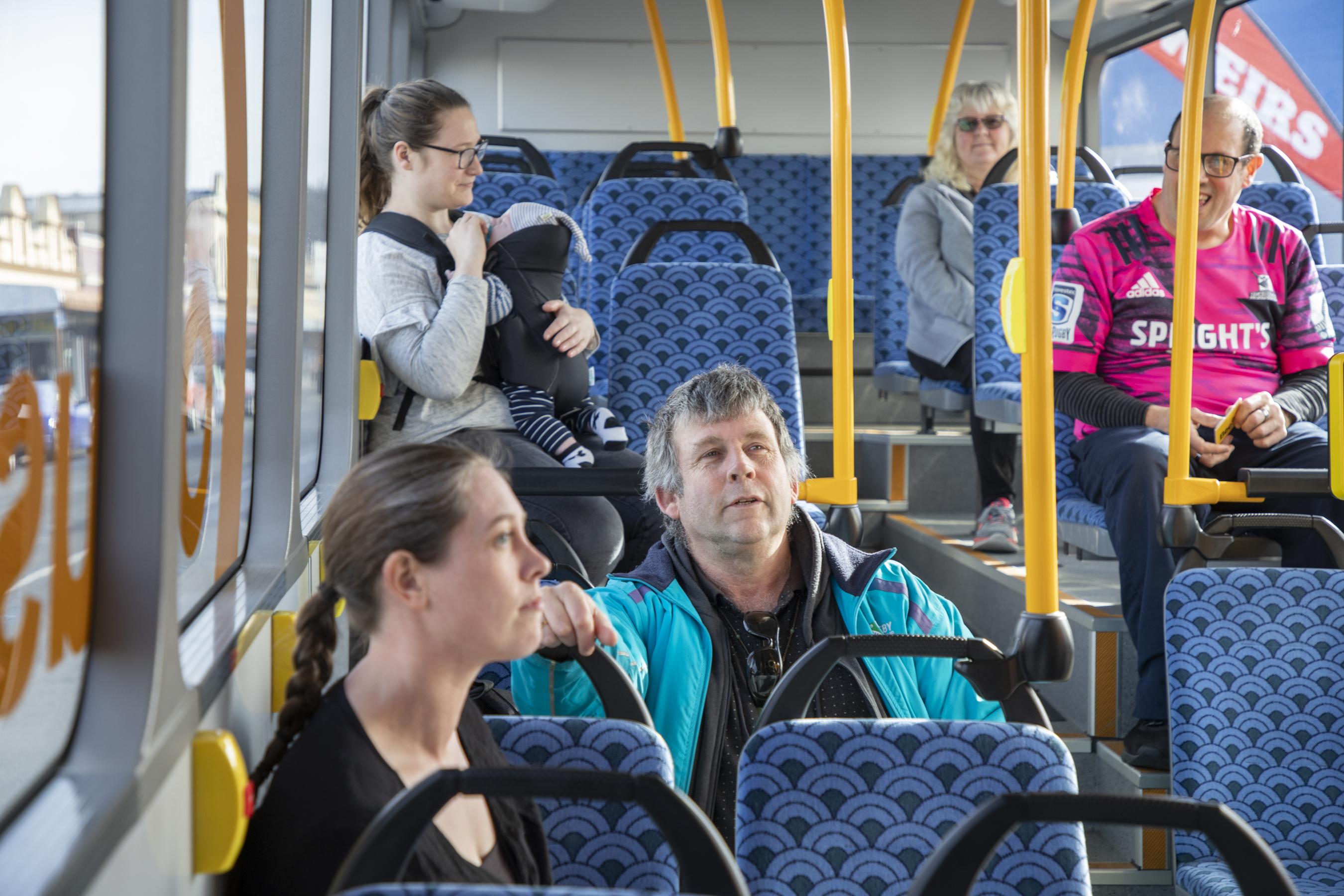