It’s never too late to start a new year’s resolution. What about using the car less and catching the bus?

You will save money, get back some ‘me time’ and be one less car on the road.

Taking the bus is a great alternative to the car. Here are some of the reasons why:

The new year is a great time to make changes, even small ones. Get yourself a bus card and start catching the bus. Even catching the bus once a week will benefit you and everyone around you.

Choose your favourite driver for December and January

We have combined December and January for the Driver of the Month as there were fewer people catching the bus over the holiday period.

It’s your final week to nominate. Go to Facebook or to yoursay.orc.govt.nz/OrbusDriverDJ or call the 0800 number to let us know who has been a great driver, and why. 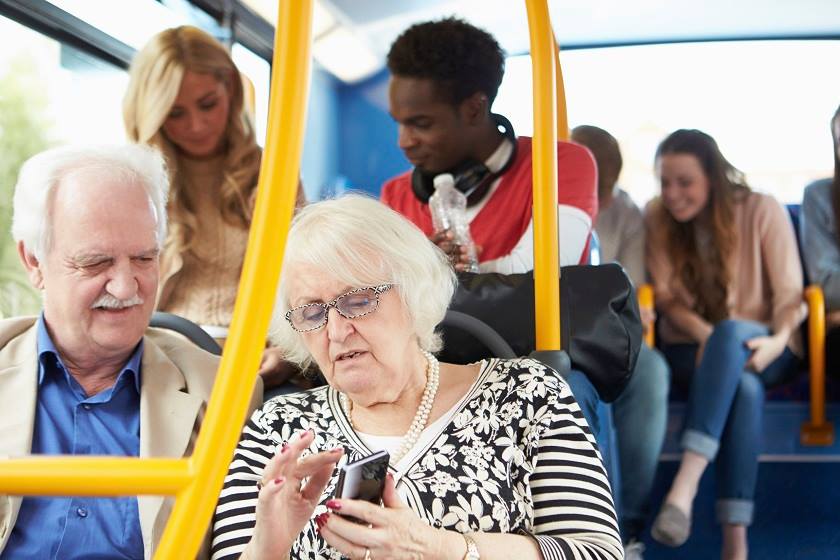