In 2015, many Otago estuaries were covered in spartina, which is a grassy plant that grows in shallow saltwater. Now, thanks to some innovative thinking and five years of hard work, big in-roads have been made towards containment in estuaries around Otago that used to be plagued by this invasive pest plant.

Spartina can cause a build-up of sediment in estuary environments. This can increase the risk of flooding and also change the habitat for wading bird species and other estuary flora and fauna, which is one of the reasons it’s listed as a pest plant in our Regional Pest Management Plan (pest plan).

Traditionally, pest plants are controlled through hand pulling plants or weed spraying, but since spartina is typically found in estuaries, weed spraying can be an issue for water quality.

Kirk Robertson, one of ORC’s Biosecurity Officers, has been using a special mix of Haloxyphop and surfactants to get the best results for both water quality and biosecurity. Haloxyphop is one of the few herbicides permitted to be used over water, and mixing it with surfactants helps the herbicide penetrate the plant faster by sticking to the plant, so it’s absorbed before the tide comes in.

“This mix has worked really well on the weed and, combined with our yearly control schedule, we’ve been able to get infestations in many areas down to just a few isolated plants,” Mr Robertson said.

ORC takes care of spartina control in Otago but, under the pest plan rules, anyone who receives a written notice from an Authorised Person (one of our Biosecurity Officers) must get rid of any spartina on the land that they occupy.

The Department of Conservation (DOC), who originally experimented with the spray mix and shared it with ORC, look after spartina in the Merton arm of the Karitane estuary and have also had good success with their programme.

You can find out more information about spartina and other pest plants on ORC’s Pest Hub at www.orc.govt.nz/pesthub 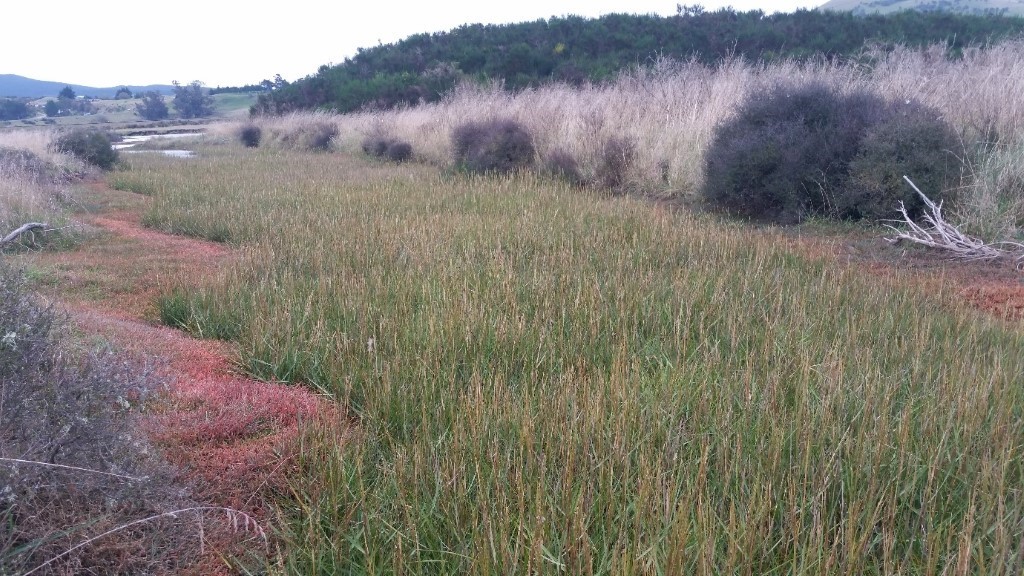 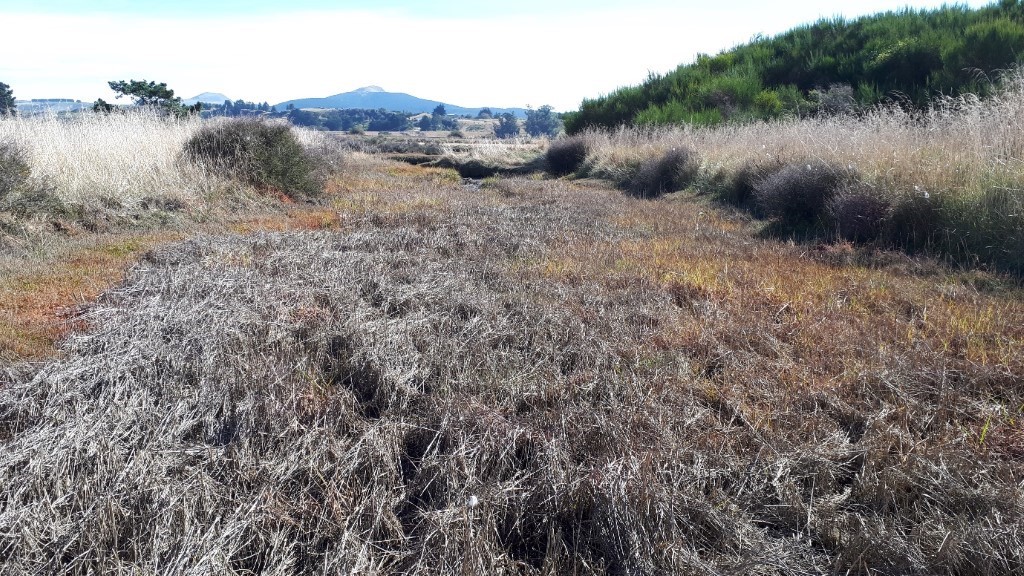 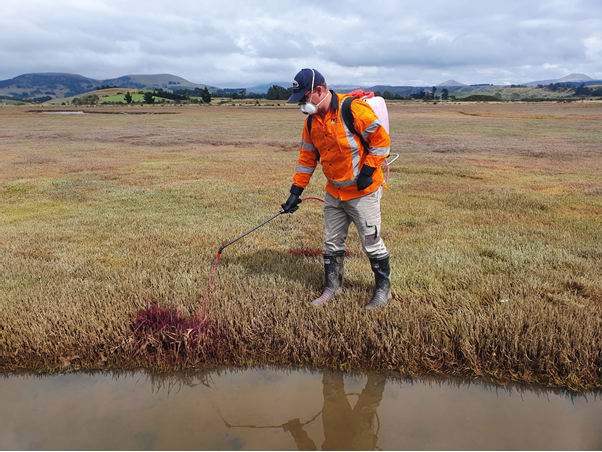