Get the latest news about buses in Dunedin.

Being across from the Exchange on Princes Street is a great location and easy for customers to come and top up their Bee Card, pay rates and make other enquiries.

There is a bus stop close by servicing several southern services, plus several short-term parks.

Our Stafford Street headquarters are now closed to customer enquiries. 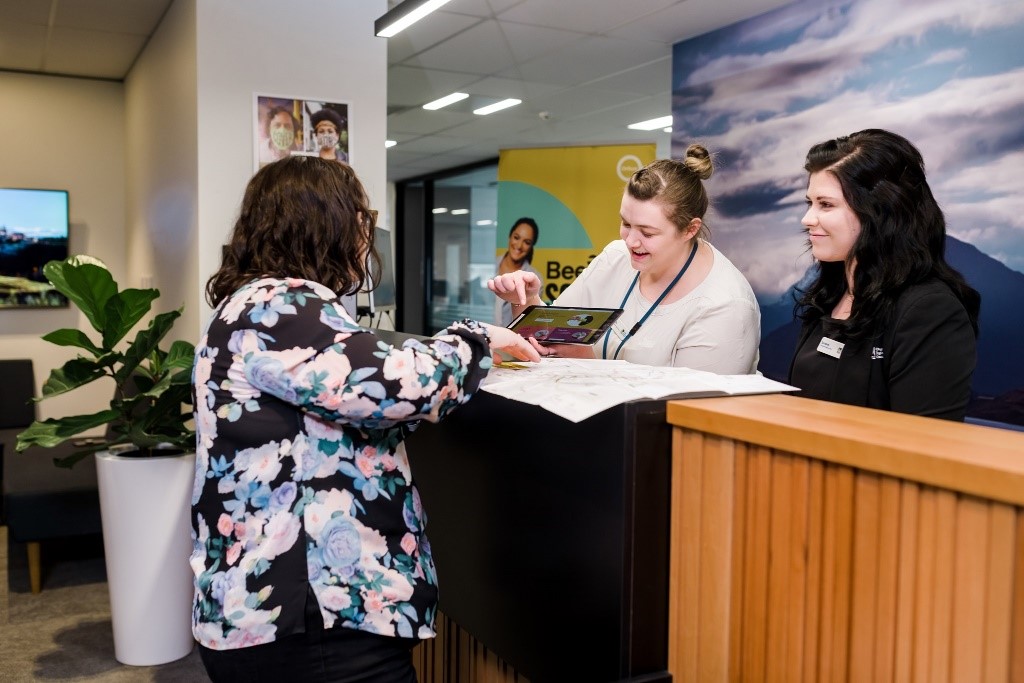 Customer survey results are out

Ninety-four percent of passengers in Dunedin (up from 88 percent in 2019) have said they are satisfied with the Orbus public transport network in a recent customer satisfaction survey.

Every two years at least, the Otago Regional Council conducts passenger satisfaction surveys from Waka Kotahi NZ Transport Agency (WKNZTA) for both Dunedin and Queenstown. The survey samples 200 bus passengers on each network, randomly selected, and in accordance with WKNZTA guidelines. These surveys are carried out on a national basis and are summarised at a national level by WKNZTA. No surveys were undertaken in 2019 due to the disruption of COVID-19.

There was higher satisfaction in convenience of paying, with more than a 10 percent increase on 2019 results, while 82 percent said they recommend taking the bus. Dunedin’s scores reflect the raft of improvements ORC made, including the Bee Card rollout.

Otago is only the second region amongst those with the Bee Card to reach this milestone, behind Waikato which has a much higher population.

It’s particularly encouraging as the number of registered Go Card users was around 35,000 prior to the Bee Card launch, indicating more people are looking to the bus as a mode of transport, even in the wake of COVID-19.

Public Health South at the Southern District Health Board and the Otago Regional Council Public Transport team have worked together again to get higher-profile signage at the Dunedin Bus Hub to discourage smoking and vaping.

“The Bus Hub, like all our Orbus bus stops are smokefree and vapefree areas. We want the hub to be a clean, healthy, safe community space and this is one of the ways we can support this.”

Jess said, “It’s important that our community, particularly tamariki, can be at the Bus Hub and are not exposed to second-hand smoke or vaping.”