An electric bus trial in October to test viability on Dunedin’s public transport routes, including hills, the city centre and motorways, provided the Otago Regional Council with good information – such as possible performance limitations as well as overall positive passenger feedback.

A 35-seater Enviroline bus built by Global Bus Ventures in Rolleston was driven on routes 8, 44, 55 and 77 during the trial, to see how an electric bus would perform on the various public transport routes of Dunedin. 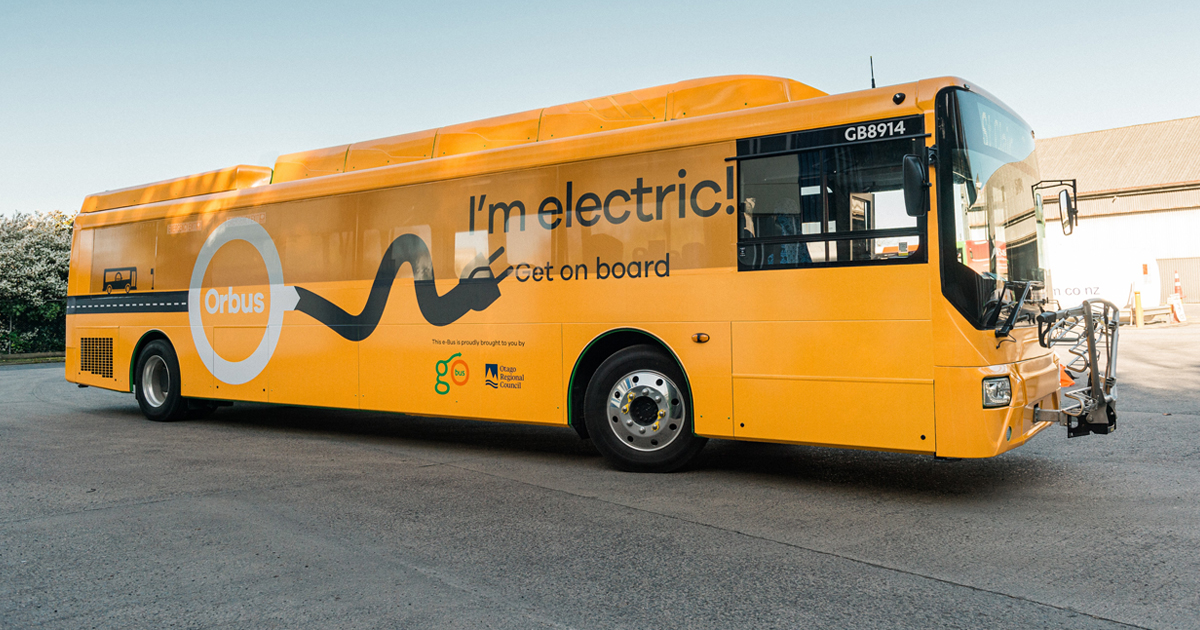 ORC Implementation Advisor (Transport) Abbey Chamberlain said during the trial, the bus used between 40-50% of battery on a full day of service and performed well on hills, mitigating concerns about lack of battery power and range.

More of the battery charge was consumed on steeper hills and when the air conditioning was used, though the braking of the vehicle regenerating energy partly compensated for increased battery consumption.

“Through the trial, passenger feedback was also collected to understand the community’s attitudes toward public transport and low-emission vehicles,” she said.

“We found out that this type of electric bus can operate well on a large part of Dunedin’s public transport network. Battery usage was not an issue, and the bus worked well on the different types of terrain.”

ORC and Go Bus Transport trialled the bus for one month in Dunedin, taking the opportunity to test how EVs might operate on the network and learn what challenges might arise with permanent introduction of electric vehicles. This was a good opportunity for a short-term test, before the introduction of any electric buses across Otago. The results of the trial are being presented today at ORC’s 8 December Implementation Committee.

“Go Bus is very happy with the outcomes of our EV trial in Dunedin.  Being able to bring one of our electric buses to the city for a month provided an opportunity to see how the EV bus performed on hillier suburbs, which we don’t see in Auckland or Christchurch where we currently run them. As expected however, they posed no problems and drivers told us that the EV drove up steep streets with ease. The drivers loved driving it and are sad to see it go. As a result of the trial, we have confidence that electric buses can easily be part of Dunedin’s public transport future, and Go Bus looks forward to the opportunity of bringing zero emission buses to Dunedin, permanently.”

One of the main challenges identified in the trial was navigating some of the road infrastructure. This includes bus stops and key intersections, which require more precise driving due to the longer wheelbase and wider turning circle of larger buses. This issue was overcome during the trial with careful driver training.

The electric bus is estimated to have saved 2,511kg of CO2 emissions over the course of the trial, without taking into account other CO2 savings from reduced car usage. That is more than 90% reduction in CO2 emission compared to regular diesel buses.

ORC’s Regional Public Transport Plan has signalled that the Council will introduce zero-carbon emission vehicles, which aligns with national plans for public transport decarbonisation, where no newly purchased diesel vehicles can enter service from 2025.

The electric bus travelled a total distance of 3,148km, carrying over 3,000 passengers.

Community engagement was a key part of the trial. During the school holidays, the electric bus was a feature exhibit at the Otago Museum with science communicators from the museum facilitating information sessions for the public and incorporating their climate change exhibitions.

“We also now have a better understanding of weight restrictions for heavy vehicles such as electric buses, which are heavier than diesel buses - largely due to the vehicle batteries. Passenger feedback was overall positive about decarbonisation and most people were excited to see more electric buses in the future.” 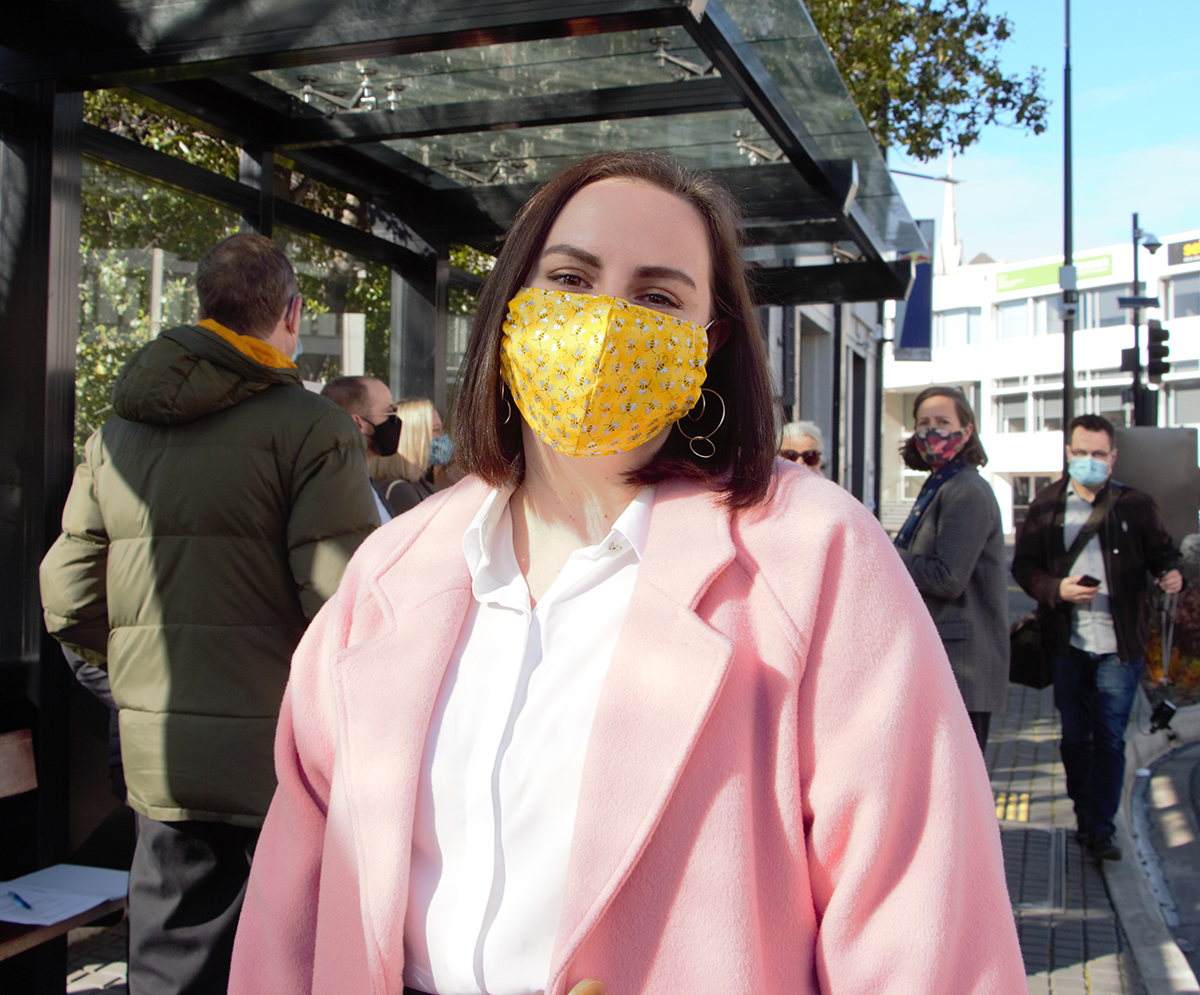 Abbey Chamberlain at the Dunedin Bus Hub for the Dunedin e-Bus trial launch in September 2021.

One of the most common questions from the public was regarding the timeframe around when electric buses will be introduced permanently to Dunedin’s public transport system.

A key finding from the survey showed that 73% of respondents said that their current mode of travel was influenced by climate change issues.

The heavier weight of the electric bus was not an issue for this trial even though it exceeded weight restrictions for some bridges in Dunedin, although those bridges were not located on routes operated by Go Bus.

At the Implementation Committee, Councillors endorsed staff preparing a subsequent report for Council consideration next year, on the scope to prepare a transition plan to a zero-emission public transport fleet.