The Otago Regional Council’s (ORC) Land and Water Regional Plan consultation is shifting focus to the Catlins area with a community meeting next week.

Over the next two years, ORC is working with Iwi and communities to develop a new Land and Water Regional Plan so that Otago’s freshwater can be healthy and safe, from the mountains to the sea (ki uta ki tai).

Next week, ORC staff and councillors will visit the Catlins to seek local knowledge and views on waterways and groundwater in Otago’s southernmost area.

ORC Chair Andrew Noone said the Catlins faced a different set of land and water management challenges to other parts of the region.

“Unlike some of Otago’s drier districts, the Catlins enjoys relatively stable water availability from rainfall, meaning water quantity issues are not as urgent. The Catlins is also home to some of Otago’s most natural, untouched catchments and estuaries, which are essential to biodiversity in the area – but also very sensitive to impacts from human activity.

“Next week’s meeting is a chance for the Catlins community to hear what ORC and Kāi Tahu know about the area, and it’s a chance for us to learn from you as well. Your input and values for the Catlins environment will help inform the policies that eventually go into the Land and Water Regional Plan,” Cr Noone said.

The Catlins is known for its many scenic river, coastal and estuarine ecosystems, including an extensive spread of indigenous land cover. River catchments in this area of Otago include the Puerua, Owaka, Catlins and Tautuku Rivers.

If you can’t attend the meeting but still want to learn about the Catlins area and have your say, you will be able to do so online at www.orc.govt.nz/Catlins following the meeting on 29 November.

ORC intends to return to the community for the second stage of consultation early next year. In February 2022, ORC and Kāi Tahu will present a preferred approach to water and land management for its new Plan. What the community tells ORC about your freshwater environment and your visions for its future is important – the new Land and Water Regional Plan will need to achieve those visions.

The Land and Water Regional Plan

The new Plan, due to be notified by the end of 2023, will set clear environmental outcomes and rules and limits on resource use. The Plan will be further refined through plan changes over time, including adding provisions related to topics such as groundwater limits, wetlands protection and high-risk land uses. It will include a range of activities that are permitted, and a range of activities that will require resource consent from ORC.

Part of the Land and Water Regional Plan involves splitting Otago up into discrete areas, known as “Freshwater Management Units”, so that rules and limits can be tailored to Otago’s diverse environments, rather than “One size fits all”.

The Catlins is one of five such areas, stretching south of the Inch Clutha to Otago’s regional boundary, and inland to include the Catlins, Puerua, Owaka, Catlins, Tahakopa and Tautuku Rivers. 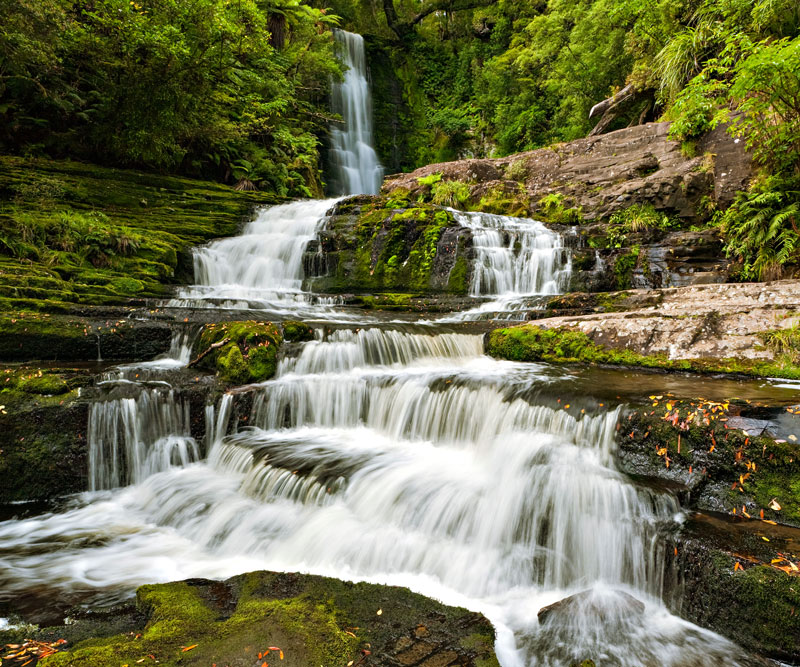