Otago Regional Council has signed off on a contract with Ritchies Transport for delivery of a number of routes within the city.

“The Otago Regional Council is excited to be taking this step towards a cleaner and greener transport network,” said ORC Chair, Andrew Noone. 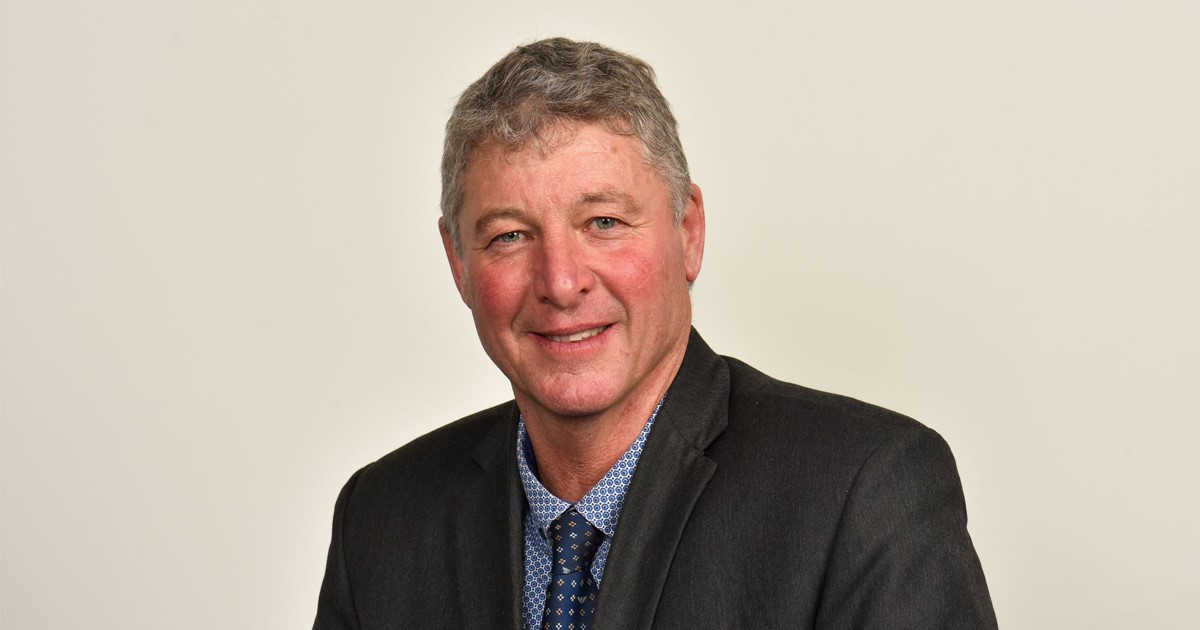 It follows the successful trial of an electric bus in Dunedin last year.

“Ritchies Transport gave us the option of not only a low emission fleet, but a zero-emission fleet, and we’re very excited about the positive impact this will have on the city.”

During the trial, the bus used between 40-50% of battery on a full day of service and performed well on hills, mitigating concerns about lack of battery power and range.

“It was found that this type of electric bus can operate well on a large part of Dunedin’s public transport network,” said Implementation Advisor, Abbey Chamberlain.

One of the most common questions from the public was regarding the timeframe around when electric buses will be introduced permanently to Dunedin’s public transport system.

73% of respondents in a recent survey of Dunedin residents said that their current mode of travel was influenced by climate change issues.

“This partnership puts Otago ahead of the game, as central government policy requires no new fossil-fuelled buses to be introduced from 2025,” said Andrew Noone.

“Operating these electric buses from October 2023 is the beginning of our very necessary shift to non-diesel transport. This action is one of many that will help Otago meet our climate change goals.”

A diesel fleet would have used 238,081 litres of fuel per annum, or 2,142,729 litres across the entirety of the contract now awarded to 11 of Ritchies’ electric buses.

ORC’s fleet will be zero emissions from 2026 for the duration of the remainder of the contract. Prior to 2026, the fleet will be near-zero, with diesel buses being limited to a small number of school trips.