Media release: ORC pleased community contribution has been streaming in

The Otago Regional Council continues to build the picture of how communities across Otago value their lakes, rivers, streams and wetlands, and are thanking the many people in the community who provided feedback, both in-person and online, on the proposed Land and Water Regional Plan (LWRP) for Otago.

The Council is updating the plan to reflect new Central Government direction for managing freshwater, including giving effect to the concept of Te Mana o te Wai: the vital importance of water. This concept places the good health of Otago’s streams, rivers, lakes, and all waterways first.

The Council reached out to Otago communities in November 2021 with three public drop-in sessions in Queenstown, Wanaka and the Catlins, where staff from ORC’s policy, science and environmental implementation teams heard what communities knew and valued most about their lakes, rivers, streams, wetlands, and groundwater. Specific characteristics of each value were also identified.

With Covid restrictions changing in January, council staff moved to an online format to continue consultation with the remaining communities in March and April.

There were 568 surveys completed across Otago by eight communities including Catlins, Dunedin, Dunstan, Lower Clutha, North Otago, Roxburgh, Taieri and Upper Lakes. Among these surveys, the values with the strongest responses were water quality, swimming, non-contact recreation, such as walking, sightseeing, camping, and water take/use.

Other values included fishing, aquatic species, threatened species, habitat, ecosystems, river flow and lake level, natural character, wetlands, and groundwater. These 13 values were then broken down into a series of characteristics that the public could also identify as being important. All survey results from this first stage of community consultation will then go toward developing a planning framework for managing freshwater in the region.

Anita Dawe, General Manager Policy and Science, who has been involved in the project from the start says, “Progress on developing the plan is steady and the community has contributed well.”

“Having community input into key values is important to developing this plan. While we acknowledge that the online format is not as easy as in person meetings, we are grateful to those who put in the effort and are looking forward to getting back on the road to talk to people face to face, about the next stage of information gathering.”

“We know people care about their waterways for a variety of reasons, and the values exercise enables us to understand the direction we need to go in.” 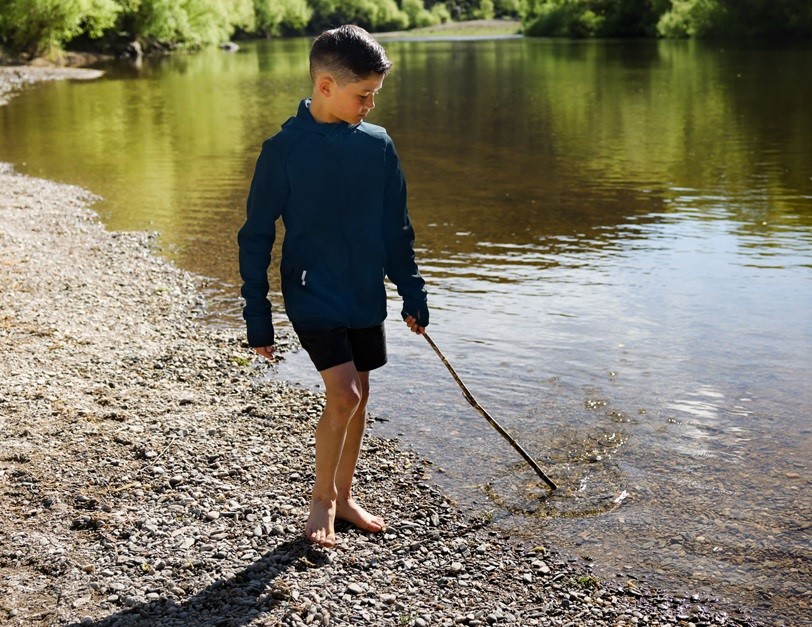 The proposed Land and Water Regional Plan will set new rules and regulations on water and land use reflecting values identified during the consultation process, and those of mana whenua, Kāi Tahu, to ensure the ongoing health of these waterways.

ORC will return to each community to present options for managing each freshwater management unit (FMU) and rohe/area during a second round of consultation. Following this, ORC will present a preferred management option to communities and discuss ways to implement the plan. It will reflect values identified during the consultation process, including those of mana whenua, Kāi Tahu.

These preferred management options and values will be developed into a set of draft policies, rules and limits which will be included in the proposed Land and Water Regional Plan, to be notified by the end of 2023.

ORC appreciates there are multiple consultations occurring and appreciate the efforts by those who have taken the time to engage in our process.