The Otago Regional Council’s first farms, wetlands and forestry flyover this winter season has identified about 12% of farms photographed had issues which were followed up by a site visit, to discuss winter grazing practices.

“There were lots of good examples of grazing practices including buffer zones, and signs of strategic grazing plans,” Mr Cummings says.

The review of aerial the photos focussed on the potential for issues to arise during the winter grazing season. Staff consider the current rules, history of issues on the site and other risk factors which may be relevant for the catchment.

Consideration is also being given to the incoming National Environmental Standards – Intensive Winter Grazing regulations which come into effect on 1 November 2022.

“We know that farmers, often supported by catchment groups and industry groups, have been working hard to improve winter grazing practices.”

“It was obvious from the flyover the majority of farmers were making a targeted effort to develop protections around the at-risk areas on their properties,” he says.

Mr Cummings emphasises that no enforcement action will happen without further assessment and ground investigations of what was observed from the air.

“The majority of the flyover work is checking intensive winter grazing practices, but also includes wetlands, forestry and any large-scale land disturbance,” he says.

The first round of flyovers involved three flights over districts in Otago between 30 May and 8 June. Two more rounds of flyovers are scheduled, one later this month and a final one in August; all being weather dependant.

Visits by compliance staff in past weeks

“Since the flyovers occurred staff have visited the properties identified with the highest risk; which was 12% of the observations” Mr Cummings says.

Farmers needing a little help with their intensive winter grazing are being asked if they want to be referred to representatives from Federated Farmers or their industry groups, Deer NZ, Beef + Lamb or Dairy NZ. In addition support is available directly from ORC’s Environmental Implementation team or they can be connected with a catchment group in their area.

“In some circumstances it may also be appropriate for farmers to seek advice and support from their milk companies, fertiliser suppliers or their irrigation companies as well,” says Mr Cummings.

“There are a few high-risk areas where ORC staff have followed up on the ground to make sure good management practices are being followed and to ensure compliance with the rules.”

The follow ups included issues such as crops being planted in critical source areas (CSA’s) – where there is a risk of sediment flowing into waterways – and some buffer zones near waterways which were narrower than we’d like, Mrs Sargeant says.

ORC is working with Dairy NZ, Beef + Lamb NZ, Deer NZ, Fonterra and Federated Farmers to support farmers with the information and advice they need to manage their farm with minimal risk to the environment, she says. 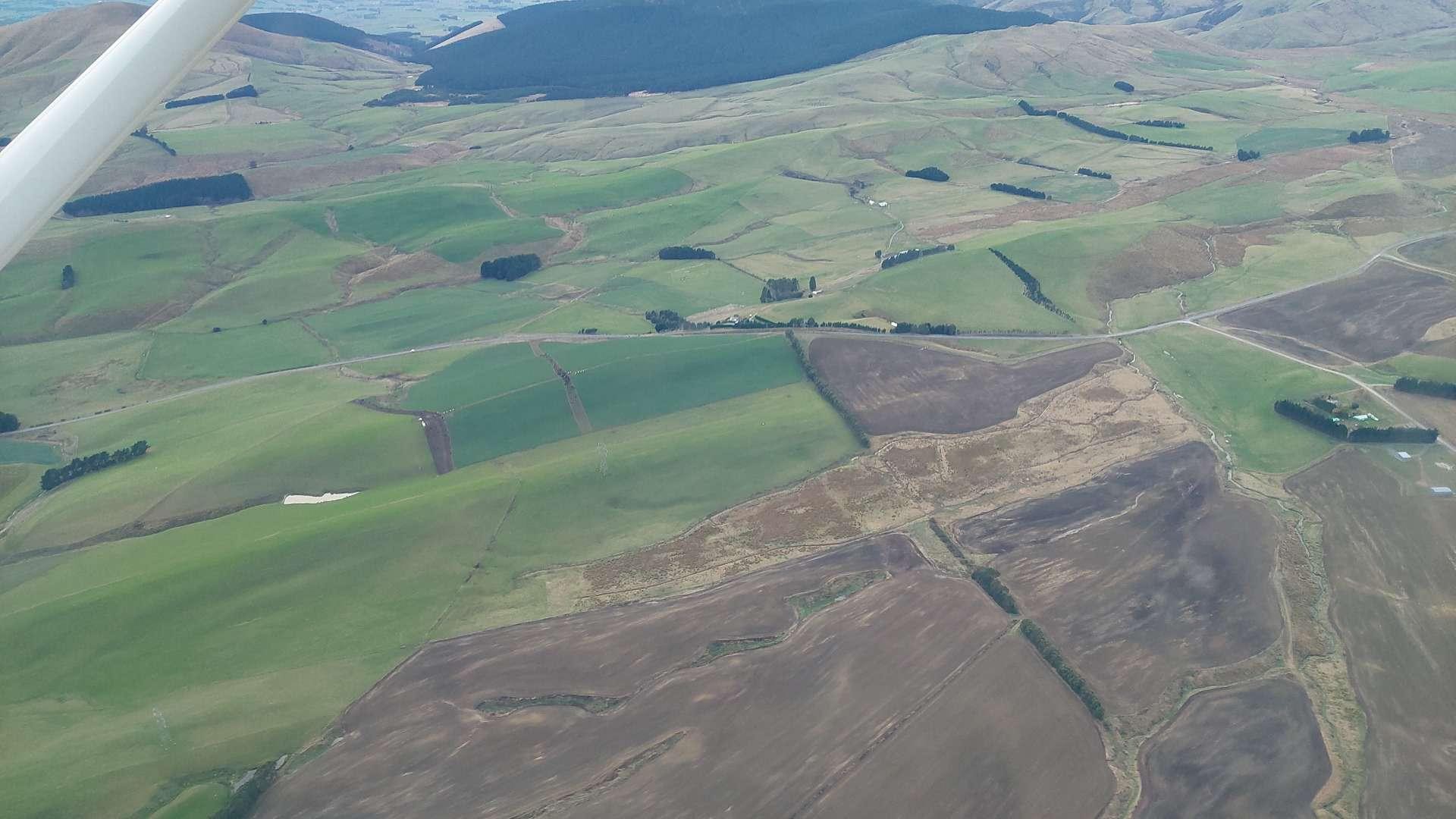 Mr Cummings says the biggest challenge for Otago farmers is managing their ‘critical source areas’ (CSA’s) to prevent sediment flows into waterway. Intensive winter grazing on steep slopes and the margins of waterways and drains are also risks, he says.

The recent addition of CSAs (leaving gullies and swales ungrazed) in the regulations means farmers need to be considering how to manage those areas; from 2023 they should be left ungrazed unless consent is obtained.

The slope of land that is being used for intensive winter grazing must be 10 degrees or less and the margins along wetland, streams, lakes or drains needs to be at least 5 metres, unless farmer’s get a resource consent.

While 12% of farms will receive a visit, another 12% of properties photographed do not need any follow up at all, 10% will be sent a letter and 66% will receive a “catchment response” – the latter means that the industry, catchments groups or ORC catchment advisors have an opportunity to work with groups of farmers on education which is targeted to the risks in their catchments.

Anyone needing advice about environmental farming practices can contact the ORC Catchment Advisors at catchments@orc.govt.nz.

Anyone who sees pollution of a waterway is encouraged to call the ORC’s 24/7 pollution hotline on 0800 800 033. ORC is also reminding stock truck drivers to make use of effluent disposal facilities around the region to keep effluent off the region’s roads.