Dr Pim Borren has been appointed Interim Chief Executive of the Otago Regional Council, following the resignation of Sarah Gardner, who left the organisation last month.

His appointment was confirmed by ORC councillors in an emergency Council meeting yesterday.

ORC chair Andrew Noone says he is pleased to announce that Council has formally appointed Dr Borren as the ORC’s Interim Chief Executive.

“Dr Borren is an experienced chief executive in both the public and private sectors, and will start on the 7 June. The Interim role is for approximately nine months, or until a permanent CE is appointed,” he says.

The search and appointment of a permanent Chief Executive will be undertaken by the new Council, following the October elections. Mr Noone thanked Acting CE Nick Donnelly for his contribution and leadership during the past three weeks. 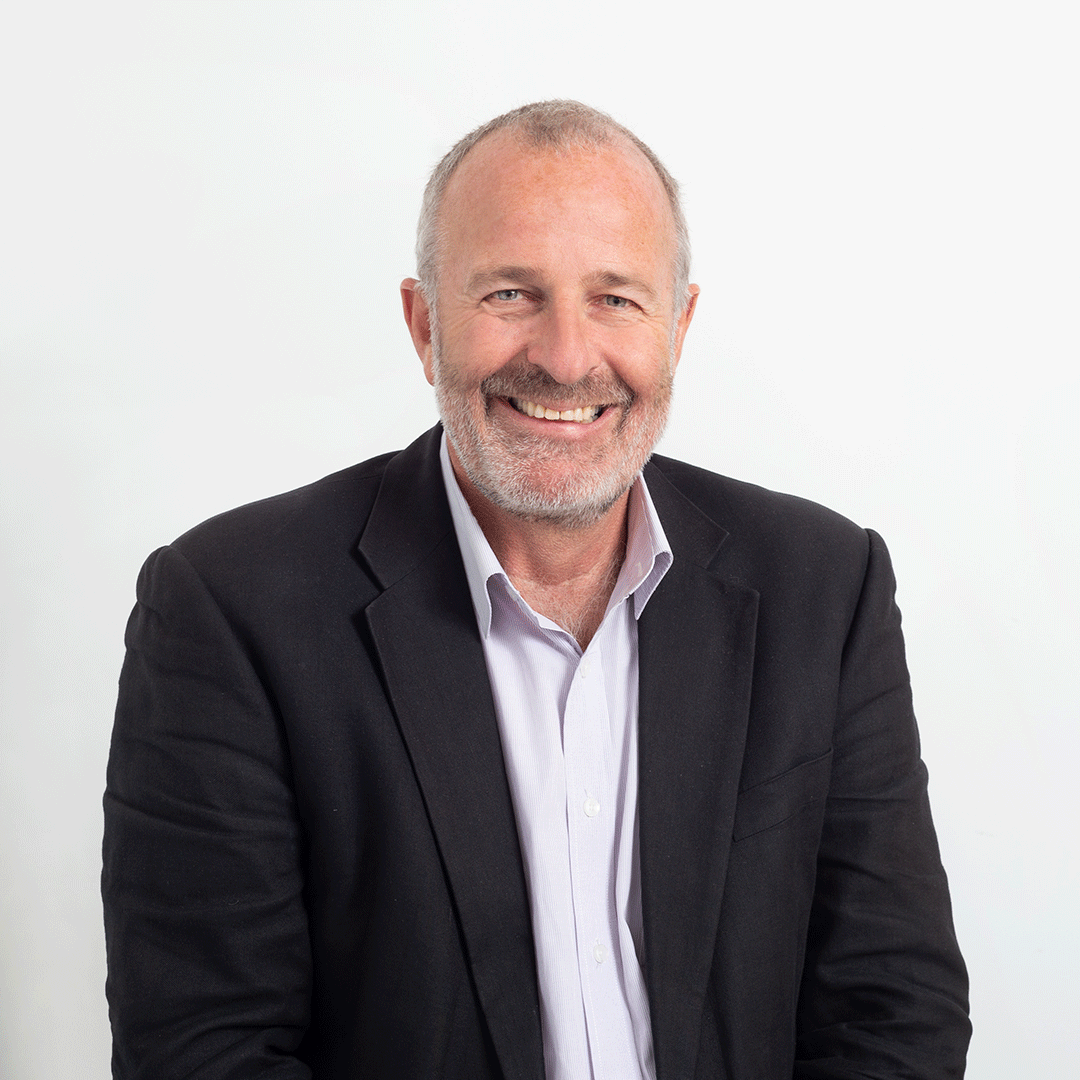 In the past Dr Borren (61) was OSPRI NZ’s interim chief executive, and joint chief executive for NZ Bus & Coach and the NZ Rental Vehicle Association. From 2014-2018 he was Chief Executive of the Masterton District Council.

Dr Borren’s most recent appointment was as Chief Economist to the Government of the Cook Islands, including during the Covid-19 pandemic which decimated the country’s economy which was 85% reliant on international tourism. He was responsible for the Cook Island’s 2021-2022 Budget and his responsibilities in its Economic Planning Division included all economic planning, modelling and forecasting.

He oversaw both the country’s Economic Response Plan and Economic Recovery Roadmap.

During the Covid border closures he implemented successful business support programmes and worked closely with a private sector taskforce to assist keeping businesses afloat and retain labour in the country.

From 2011-2013 he was chief executive of the Southbank Institute of Technology in Brisbane, Queensland’s largest vocational; institute, with annual revenue of more than $130 million, almost 1000 staff and 25,000 students.

Earlier, he was chief executive of the Waiariki Institute of Technology in Rotorua.

His current affiliations include being a member of the Institute of Directors, NZ Association of Economists and Society of Local Government Managers.