A joint Otago Regional Council (ORC) and Environment Southland approach has pushed rook numbers down to an estimated 40 in the Otago/Southland regions, a far cry from the many thousands which were breeding in the 1980s and 90s.

Rooks were brought to New Zealand between 1862 and 1873 to control insects, but like many other introduced
species, their population rapidly exploded.

Over the years, ORC and Environment Southland have been working together to eradicate the pests, with help from the community.

“We believe there is no longer a breeding population in Otago because no chicks have been reported in the last six years, which is very good news.” 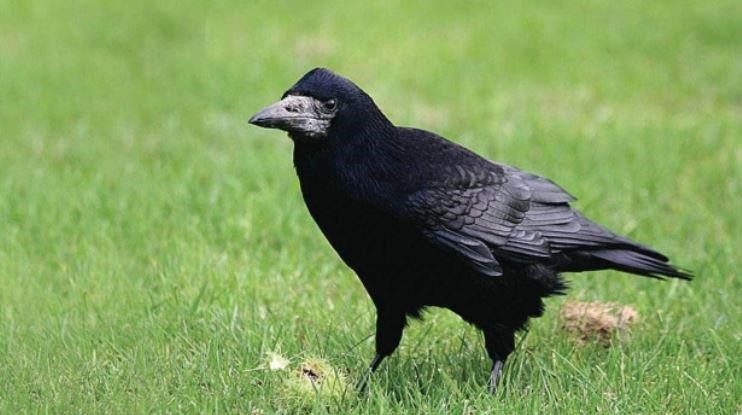 However, the potential remains for the population to flare up again.

For this reason, Mr Stevenson is asking the public to keep reporting sightings this spring, when they are most active. “This enables us to better map nests and target these pests,” he says.

”We really appreciate the support from the community for our programme over the years.”

“It has gone a long way towards the success we have experienced. It shows the success we can have eradicating other pests listed in our plan, for example wallabies,” he says.

“However, populations were evident in the mid-1990s to early 2000s in the Balfour, Eastern Bush, and Motu Valley areas. During the last 10 years a small number or rooks have been sighted periodically in the Kaiwera/Pukerau area thought to be transient birds from nearby Otago areas.”

“We rely on reports and sightings from the public which can be done through the councils’ PestHub websites,” Mr Burgess says.

ORC Biosecurity Officer Malcolm Allan, who has been in pest control since the 1980s, has witnessed the decline.

“We estimate that rook numbers have stayed at approximately 40 birds or less since 2016, which is around half a single rookery held back in the day.”

“There is still no evidence of any chicks being born. It’s a case of no news is good news, suggesting the rook problem is not escalating,” he says.

“But there may be a rookery somewhere that we don’t know about and that’s why it’s so important that the rural sector help us out.”

In low numbers they might have been as beneficial as our (perhaps homesick) forefathers intended, but their population exploded and by the 1920s the rook population in Hawke’s Bay alone was 25,000. They continue to be a pest problem elsewhere, but here in Otago, the joint regional councils’ effort has been very successful.

Rooks are part of the crow family, but as New Zealand doesn’t have crows, rooks are often mistaken for them.

Rooks are larger than magpies and completely black, and their feathers can have a purple or bluish-purple sheen in bright light.

They can also be identified by their harsh “kaah” call.

They live in large ‘parliaments’ in historic nesting sites in the Maniototo, Middlemarch, Strath Taieri, and South Otago around Clinton, Kaiwera and Clydevale.

Rooks eat fields of cereals at all stages of growth as well as other recently sown seeds.

Look out for rooks this spring

Otago/Southland is a large area, so support from the community to report rook sightings is vital. The ORC and Environment Southland control programmes have relied on public sightings and this year they may confirm suspicions that there is no longer a breeding population of rooks in Otago.

Spring is the best time to spot rooks because it is when they nest. People are asked not to attempt to shoot at or scare rooks themselves, as there is often only one chance to deal with them.

If they are frightened they can scatter and form new rookeries.

Any control required would be undertaken by the councils.

A video on rooks on the Environment Southland Pesthub, helps identify the characteristics of the rook.

The map shows historic rookeries in Otago and Southland which will be searched this year. 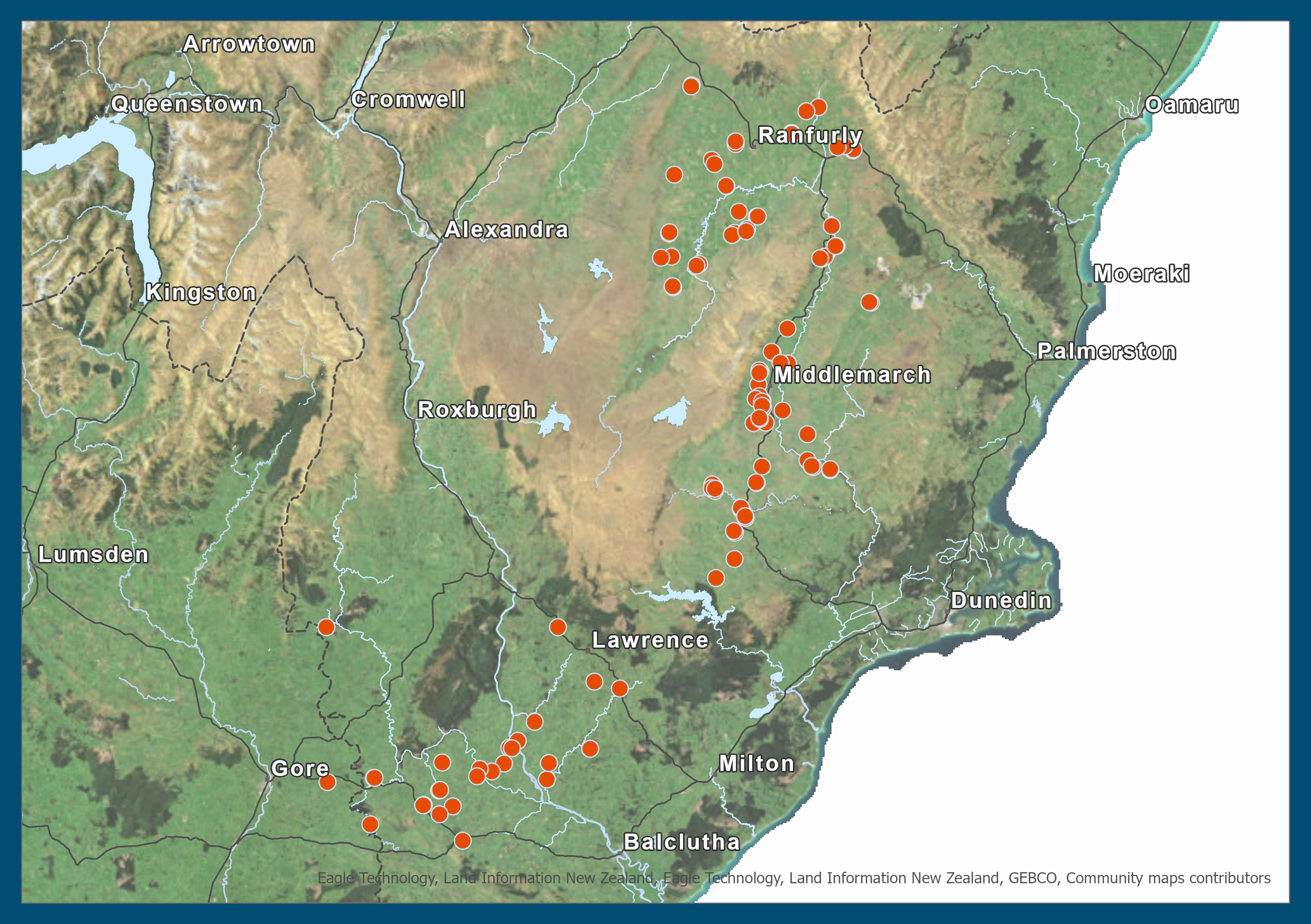