The dates and venues for a second round of consultation for the Otago Regional Council’s Land and Water Regional Plan have been announced.

ORC and Kāi Tahu representatives will visit 19 communities between late October and early December to discuss environmental outcomes and management options with the public.

“Now more than ever, people need to tell us how they want their waterways to be managed to safeguard all of the values that need protected – not only landowners and environmental groups, but the wider public of Otago,” says ORC’s General Manager Policy and Science Anita Dawe.

“The first round of consultation occurred in late 2021 and early 2022, where communities throughout Otago told ORC which river, lake and stream values were most important to them - the ability to fish and swim in clean waterways being very important.

“In round two, at community meetings all over Otago starting at the end of October, we’re seeking feedback around the options we put forward to achieve the values people have told us are important.

“The key question is, what do people think we need to do to prioritise the health of our fresh waters?” Ms Dawe asks.

At community meetings at 19 locations around Otago, ORC will present what is known about the health, both in terms of quality and quantity, of waterways in each area; the possible action needed and what outcome such actions may achieve for the waterbodies in the area. 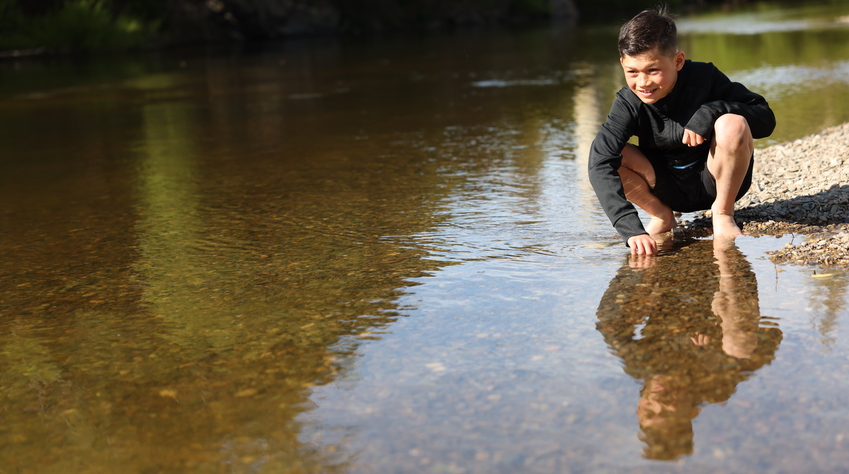 New Zealand has been challenged to turn around water quality within a generation and deciding what action to take to achieve this is a major part of meeting this challenge, Ms Dawe says.

ORC is keen to hear from everyone who lives in and enjoys the outdoors in Otago, all age groups and all water users, she says.

“Strong public participation in this process is vital if we want to produce a plan that delivers positive water outcomes for future generations.”

Ms Dawe highlighted Otago’s world-renowned natural landscapes and resources, where its water is a critical aspect of those features.

“Otago waterbodies are in varying states of health and in some parts of the region we need to put more effort in. Intervening now with a balanced and outcomes-focused land and water plan to manage our waterways provides the opportunity to leave the region better than we found it.”

“For example, if we reduce the amount of sediment that enters waterways, we reduce the potential for smothering aquatic life or losing habitat for native fish species.”

Feedback from round two consultation will inform drafting of preferred options to manage land and freshwater, including limits such as minimum flows and levels and allocation limits. These will then be presented back to the community in 2023.

Public can get involved by attending the community meetings below, sharing their feedback via discussion, or later in an online form.