Gorse and broom were brought to New Zealand by settlers from Europe in the 1800s for use as hedge plants. Due to there being little competition, they soon spread from these original plantings and began invading the landscape.

Why is it a pest?

Broom is only considered a pest in our gorse and broom-free areas and rural-zoned properties. We wouldn’t recommend cleaning your floor with this kind of broom. It spreads quickly, survives up to 1500m above sea-level and grows almost anywhere. Broom is mostly a threat to rural land, stopping stock from grazing but it can also cause problems for our biodiversity. Where there aren’t enough animals feeding to keep this plant at low levels, broom can start thick bushes that can block light from most other herbaceous species and destroy grassland.

Broom spreads very easily. Its seedpods explode during summer, sending the seed up to 5m from the parent plant. The seed can produce a new plant for over 50 years in soil and gravel. It may also land on stock, usually sheep, or in water and travel much further, which is why it can spread over long distances.

Broom will grow anywhere in Otago. Thankfully large areas of Central Otago and the Queenstown Lakes are mostly clear of broom. In the areas that do have broom, the amount found depends on how many animals are feeding off that land. Broom seedlings don’t survive where there is other grassland doing well, and if taller trees become established it will get rid of broom by shading it out.

The sustained control programme aims to provide for ongoing control of the pest to reduce its impacts on values and spread to other properties.

Common broom is a leguminous (part of the pea family), branched shrub up to 2.5m tall with bright yellow flowers. Its stems are green and woody, five-ribbed and hairless. Montpellier broom is a slightly smaller bush and has slightly smaller yellow flowers, but is very difficult to tell apart from common broom, which is why they are treated together. Its seedpods darken when ripe.

The goal of the pest plan is to sustainably control broom along with gorse, to ensure that land that is free of, or is being cleared does not become infested. This is to prevent negative effects on both production and economic values. To achieve this ORC slightly extended the gorse and Broom-free areas from out last plan.

These areas are mainly Otago’s unique high country and tussock grasslands that have never had a major history of these pest plants, and where an invasion of these plants would greatly affect grazing, biodiversity and the landscape. In total, the gorse and broom free areas cover over 50% of Otago.

These are the rules simplified, for the rules in full go to pages 54 and 55 of the Regional Pest Management Plan 2019.

How can I control it?

Control tends be dealing with either single bushes or small isolated infestations.

The options are to:

Grazing is not a preferred option as it tends to be short-term control only without completely eradicating the plant. They can still grow, produce seed and spread.

Caution: When using any herbicide or pesticide PLEASE READ THE LABEL THOROUGHLY to ensure that all instructions and safety requirements are followed.

Disclaimer: Mention of product trade names does not endorse these products nor imply criticism of similar products not mentioned. The Otago Regional Council does not give any warranty that the information is accurate or complete or that it is suitable for all circumstances.

What is ORC doing?

ORC has a number of broom gall mite release sites around Otago that are providing good results. Broom gall mite is a microscopic organism that colonises and feeds on broom, gradually forming white galls on the plants that can stunt their growth and eventually kill them. As its name suggests, the mite only attacks broom, making it an effective weapon against the invasive bush while protecting our native plants. 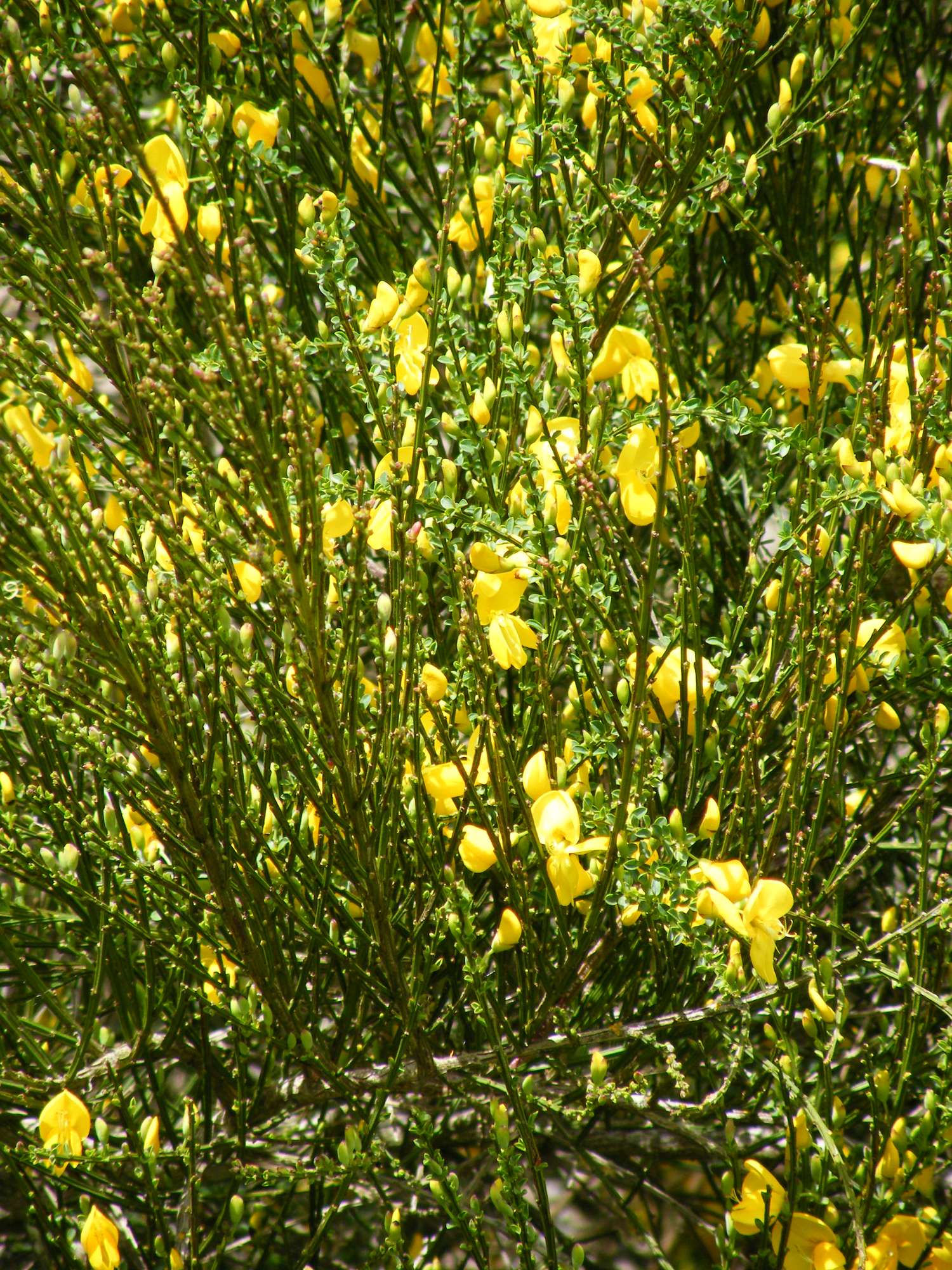 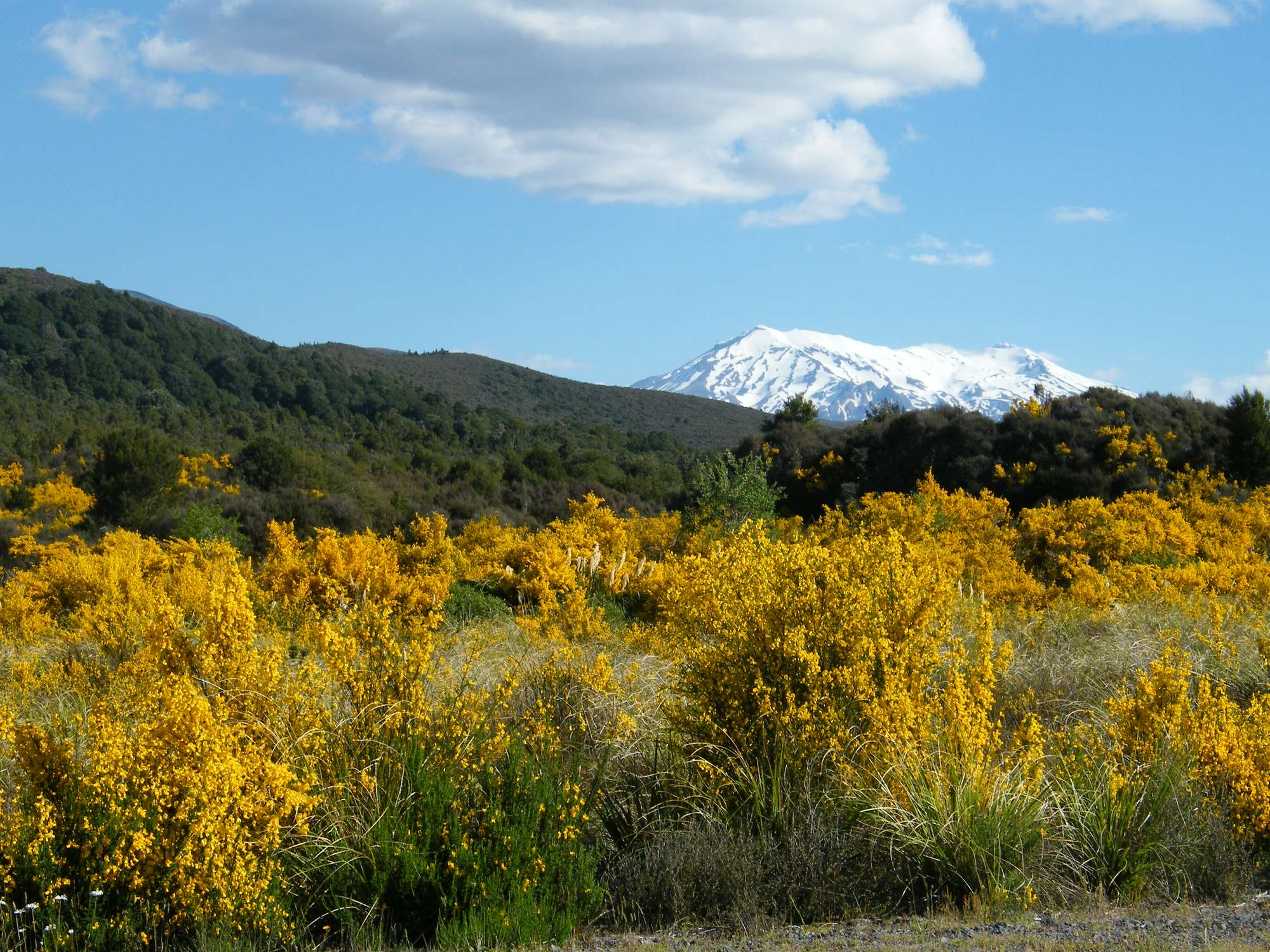 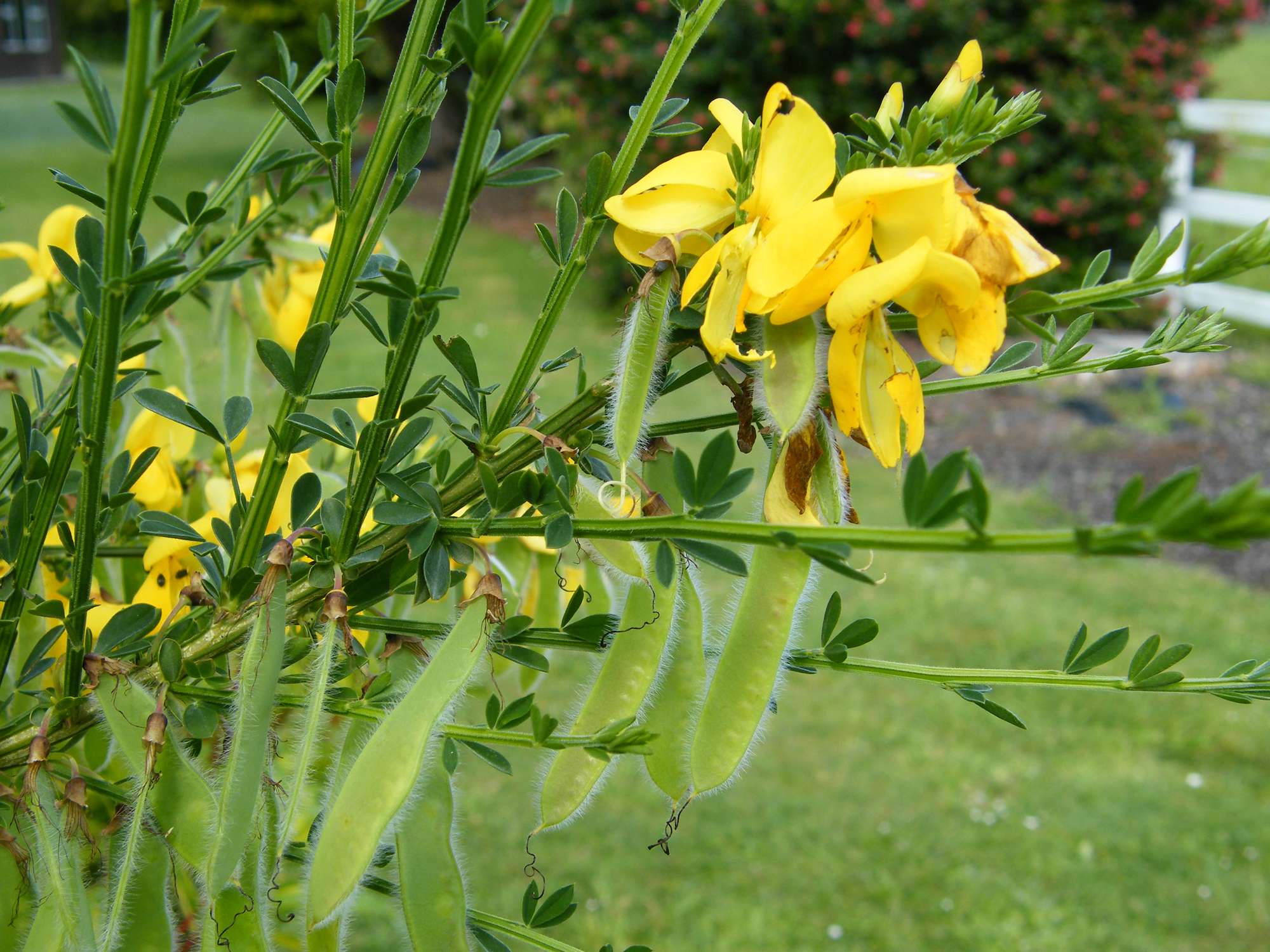 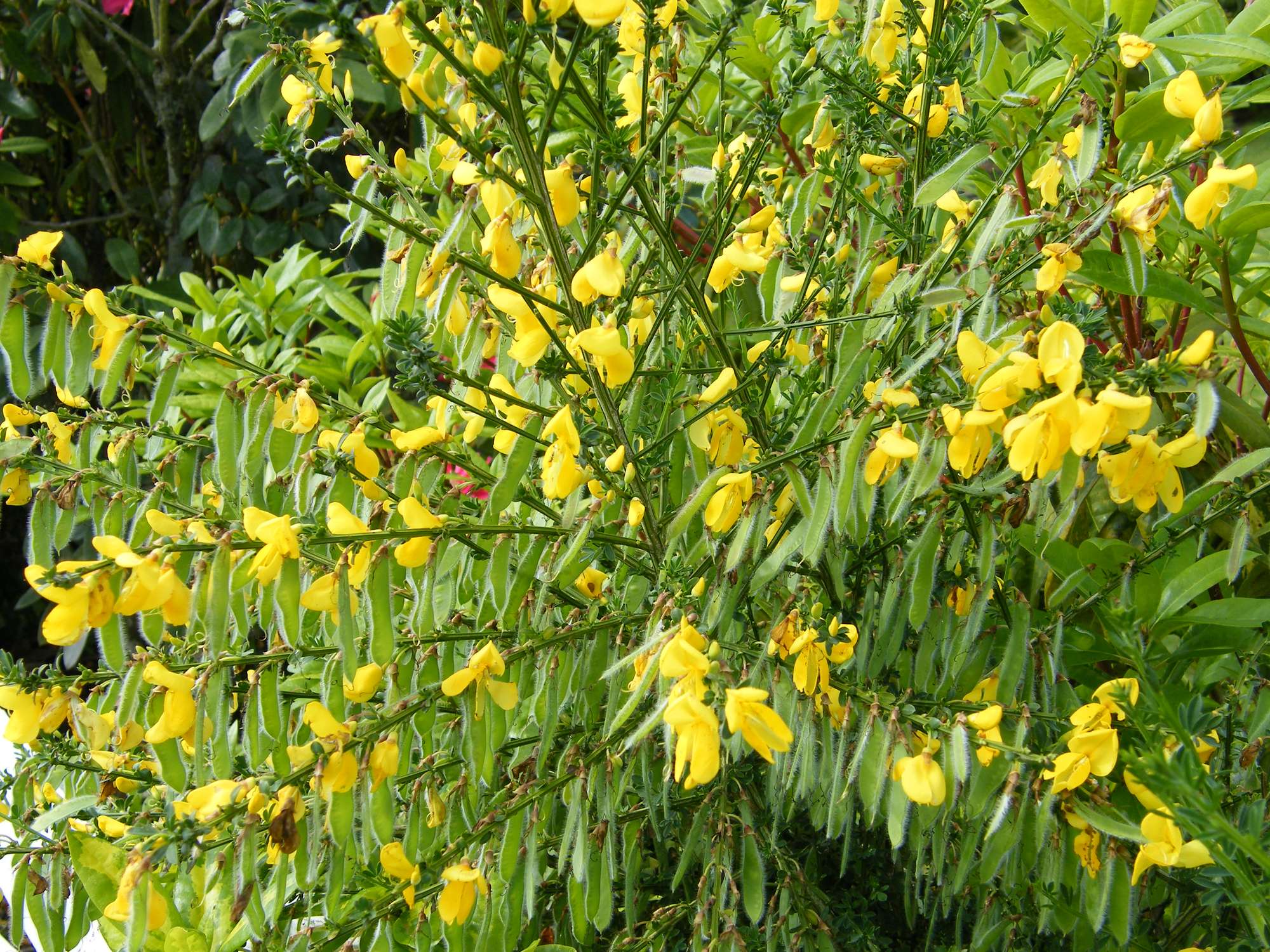 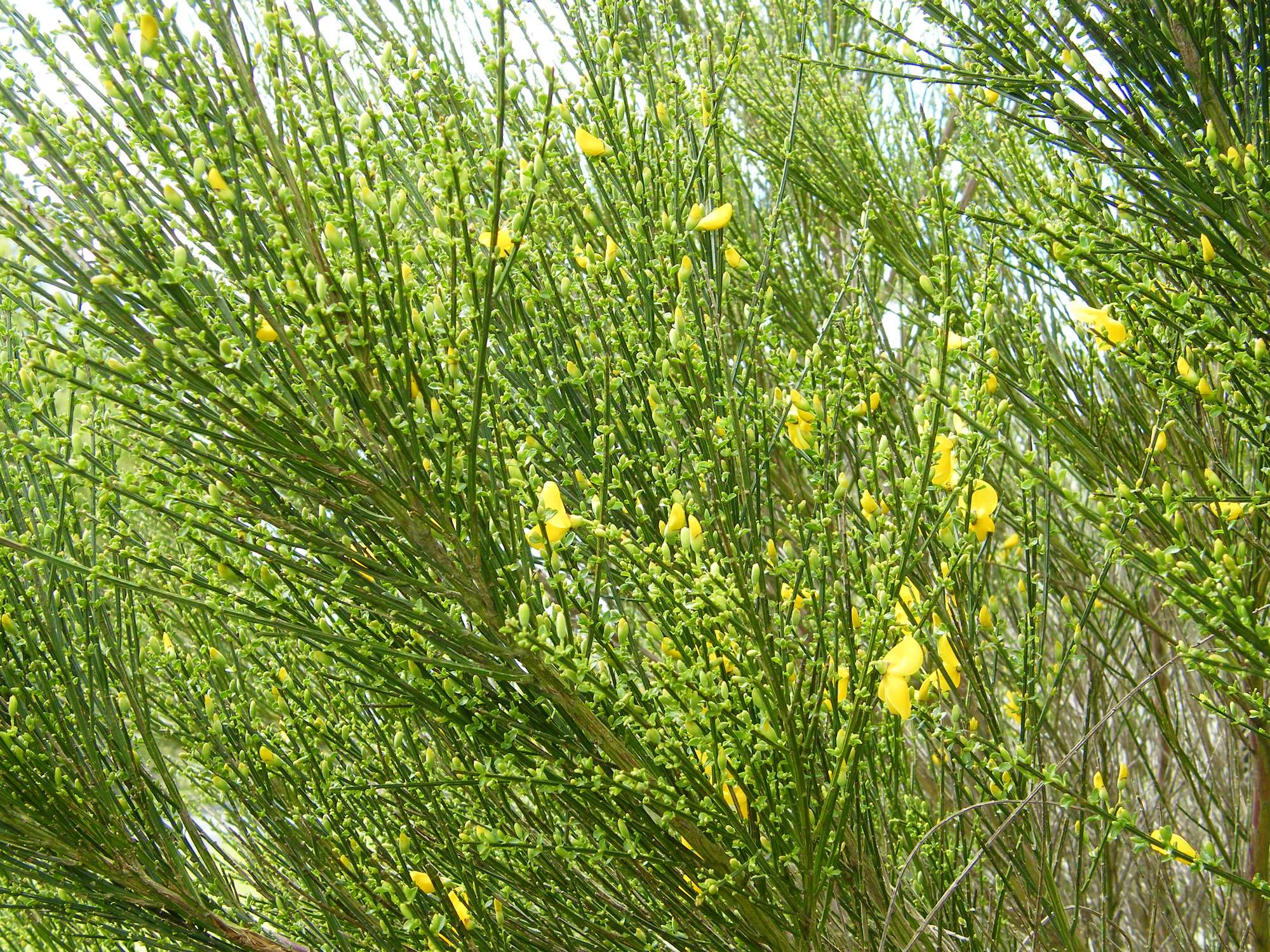 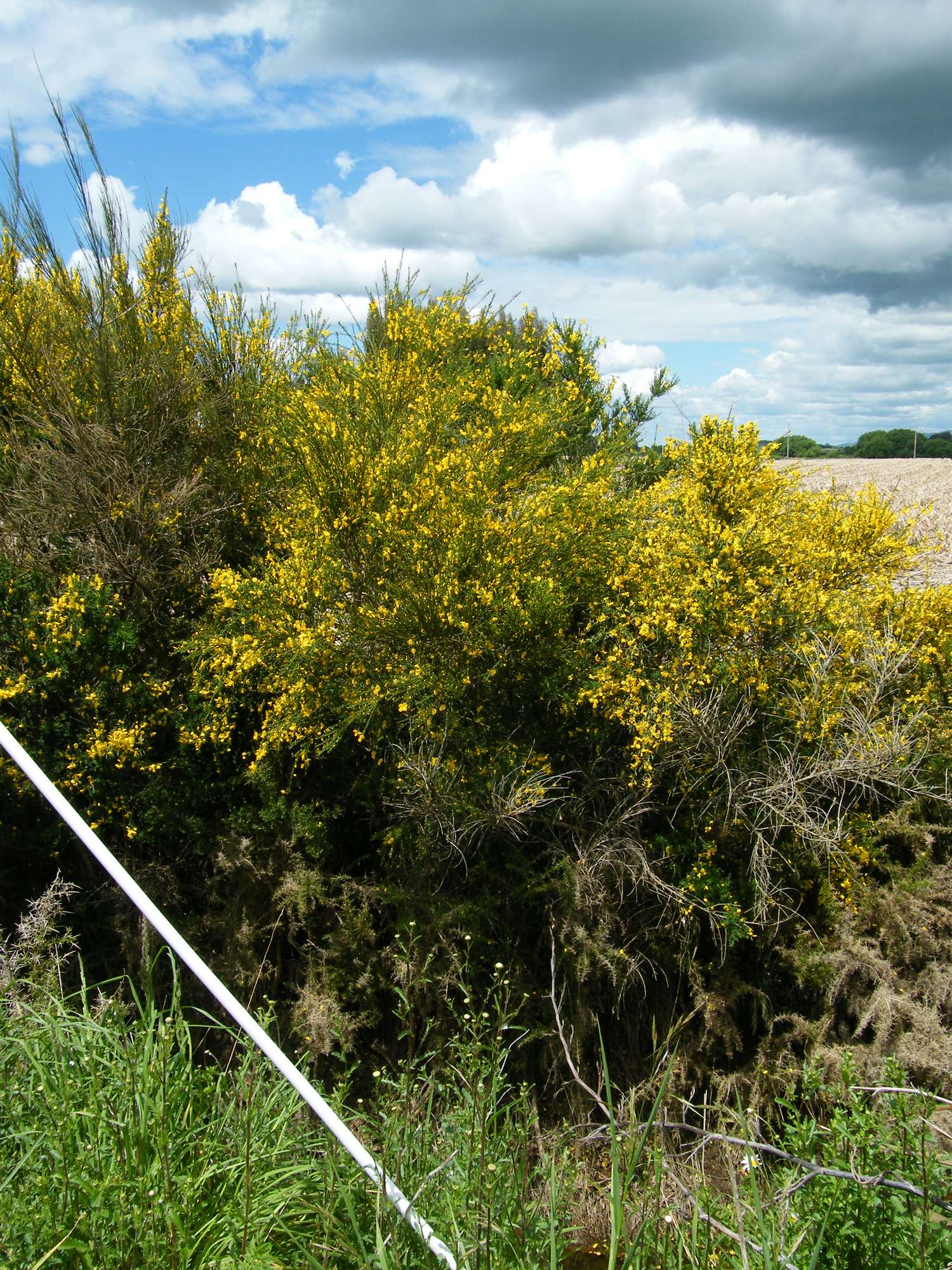 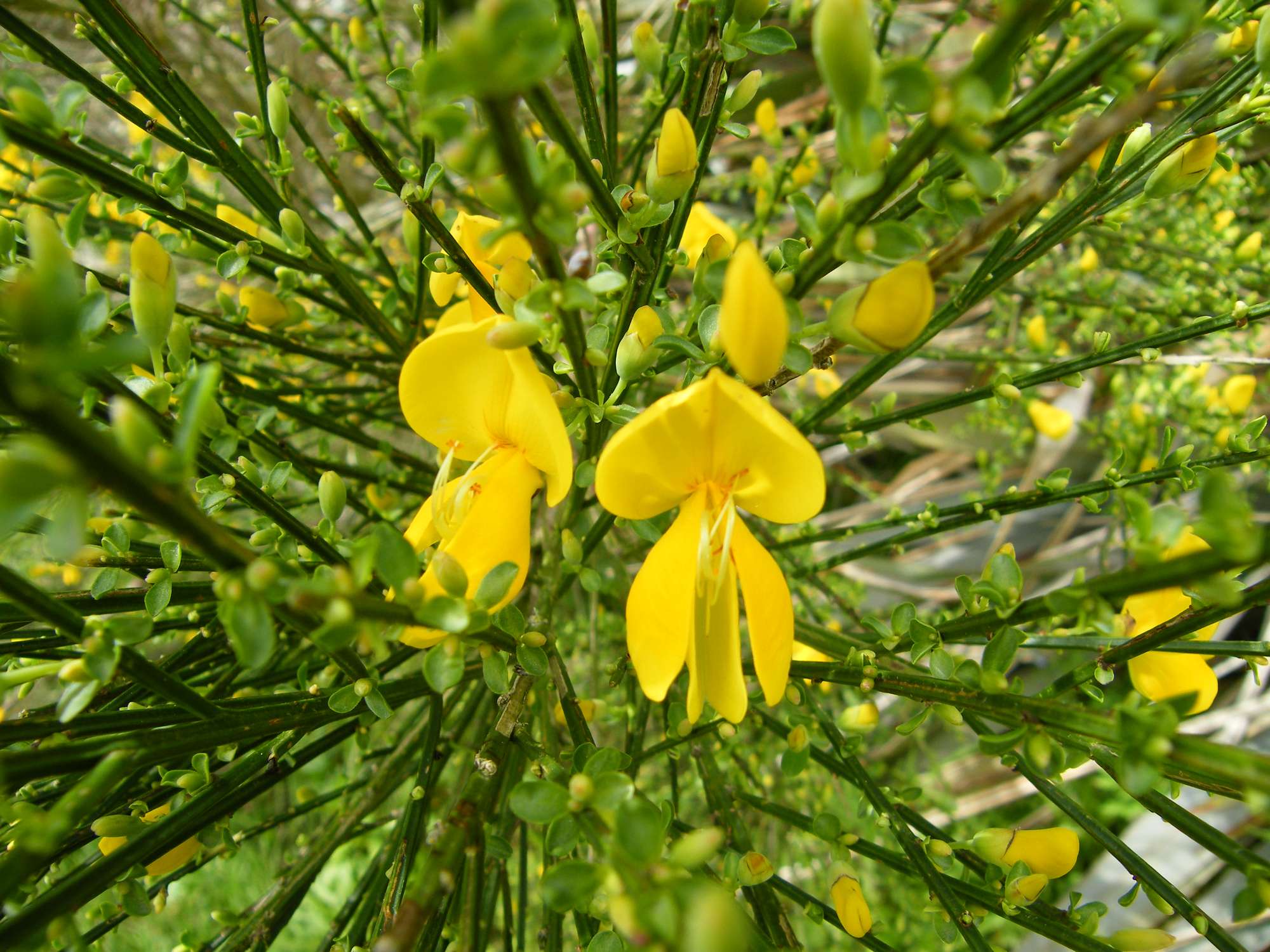 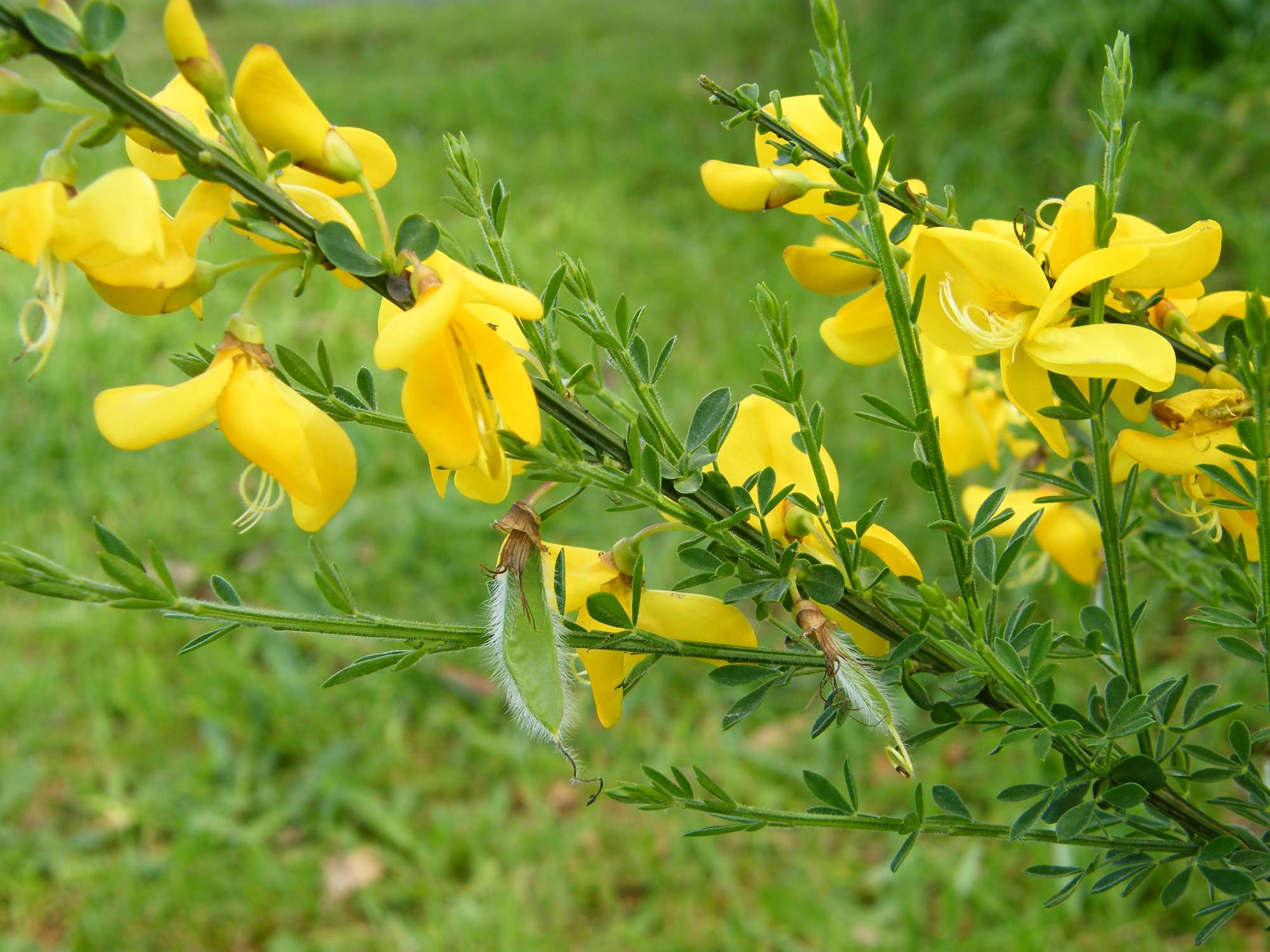 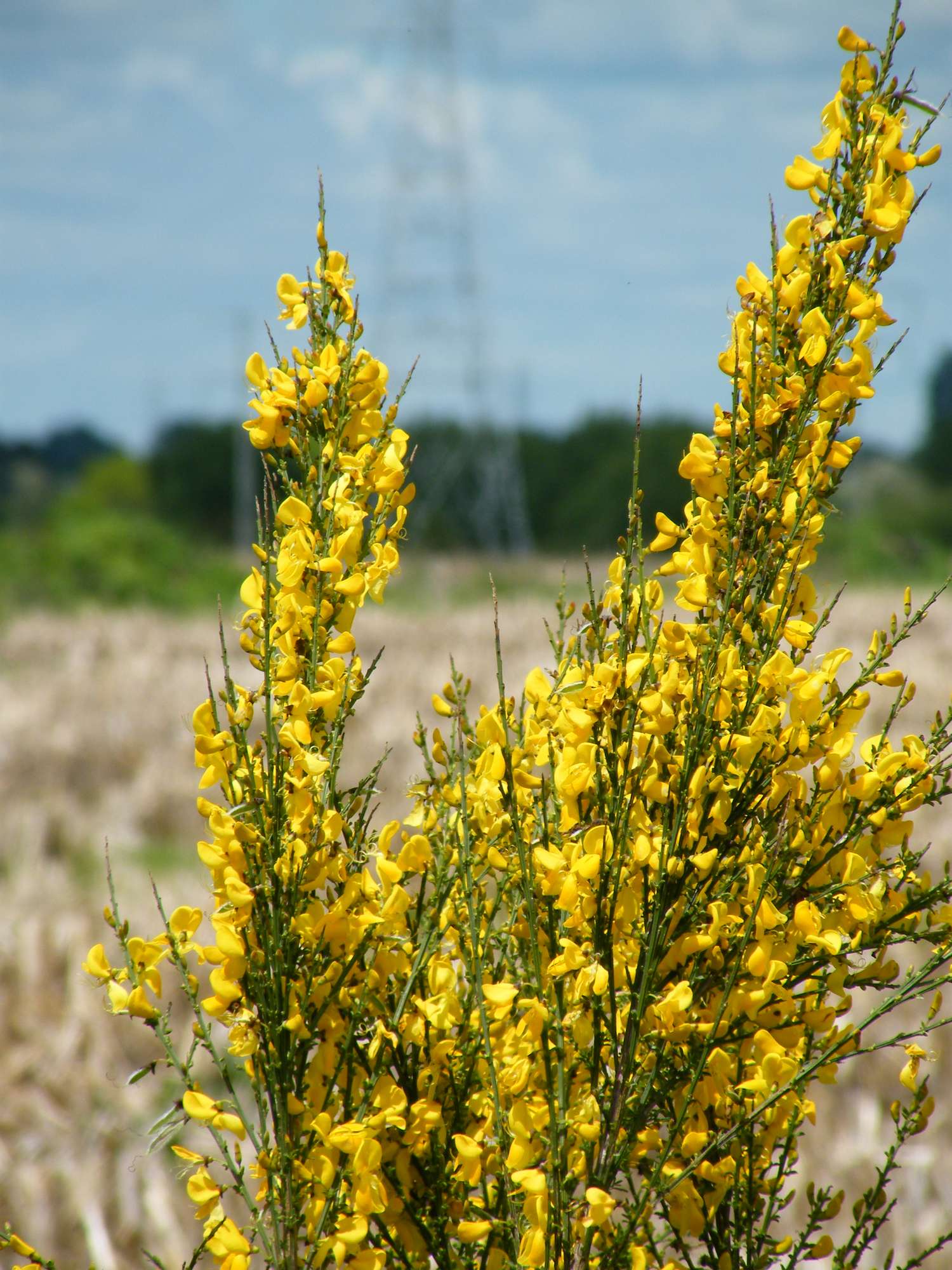 Eliminate – The permanent prevention of the plant’s ability to set viable seed.

Land occupier – An occupier is the person who physically occupies the property whether they own it or not. For example if you are renting a house owned by someone else that does not live on that property, you are the occupier and are responsible for pest management under the pest plan. You can see more about the responsibilities of occupiers (including owners) in section 3.3.1 of the pest plan.