Why is it a pest?

While we’ve got nothing against older men with beards, the plant Old Man's Beard is considered the most damaging climbing plant introduced to New Zealand because it smothers the plants and trees it grows on. This makes it a threat to Otago’s biodiversity. It spreads easily, and stems on the ground can take root and produce new plants. It can produce 1000 seeds per square metre, which stay in the soil or are spread by wind, water and birds. It also grows quickly; a stem can produce up to 10 metres of new growth in a season

The progressive containment programme aims to stop a pest from spreading and/or contain it to a certain area.

Where does it grow?

Unfortunately, it grows almost everywhere: gardens, hedges, along roadsides and riverbanks, in native bush, commercial forest and shelter belts. It thrives in the shade and is frost-tolerant.

As the name suggests, this vine looks like an old man’s beard. Only when the flowers start maturing though, otherwise they are a greenish-white colour. The young vines have ribs running up and down the vine and mature vines have stringy, pale brown bark. Old vines are woody and stringy, often grey in colour and can be 6-7cm thick. The stems have five leaflets and the plant loses its leaves each winter.

Make sure you don’t confuse Old Man's Beard with native Clematis. The natives usually have only three leaflets per stem (Old Man’s Beard has five) and flower in spring (Old Man’s Beard flowers in summer). 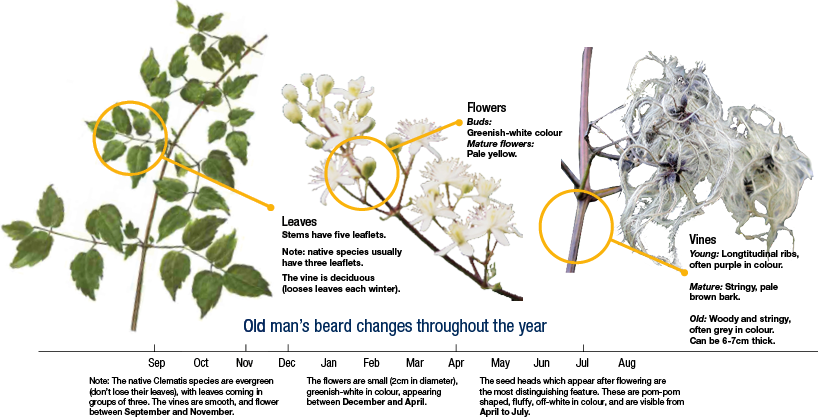 Everyone in Otago must eliminate Old Man’s Beard on the land they occupy. This is to ensure infestation levels are reduced and threats to environmental values and biodiversity are minimised.

How can I control it?

Note that vines may need to be re-treated or new seedlings removed.

If you're unsure of the best approach, contact our biosecurity team at pests@orc.govt.nz – they are happy to give advice.

What is ORC's involvement?

ORC environmental monitoring officers are warranted, giving them legal authorisation under the Biosecurity Act to enter properties and inspect for pest plants. 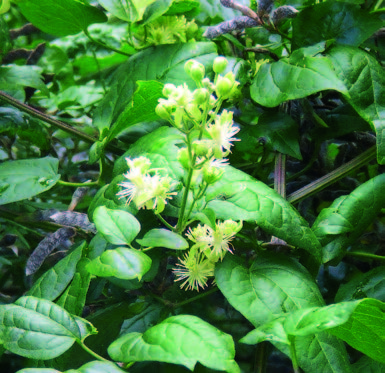 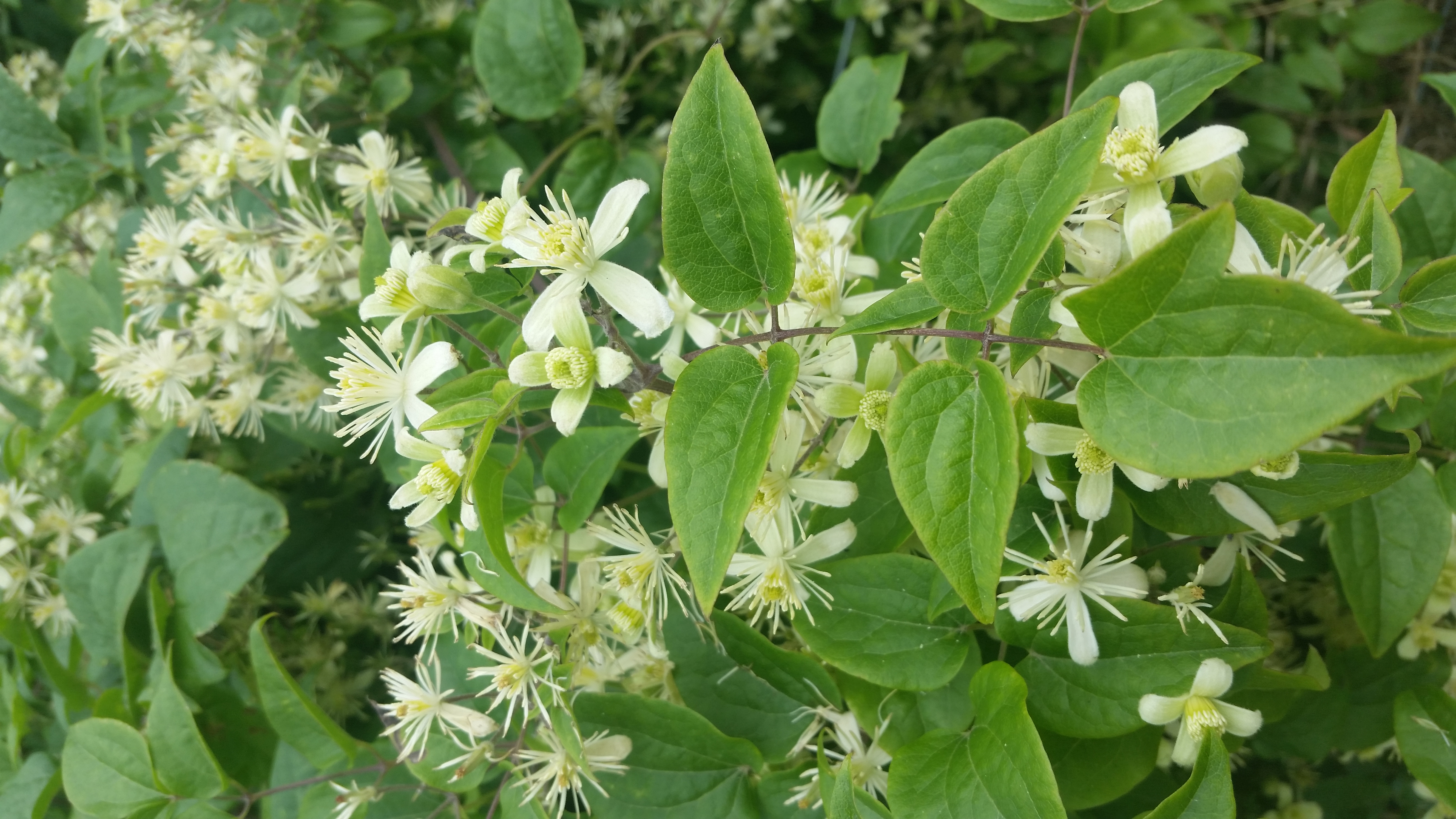 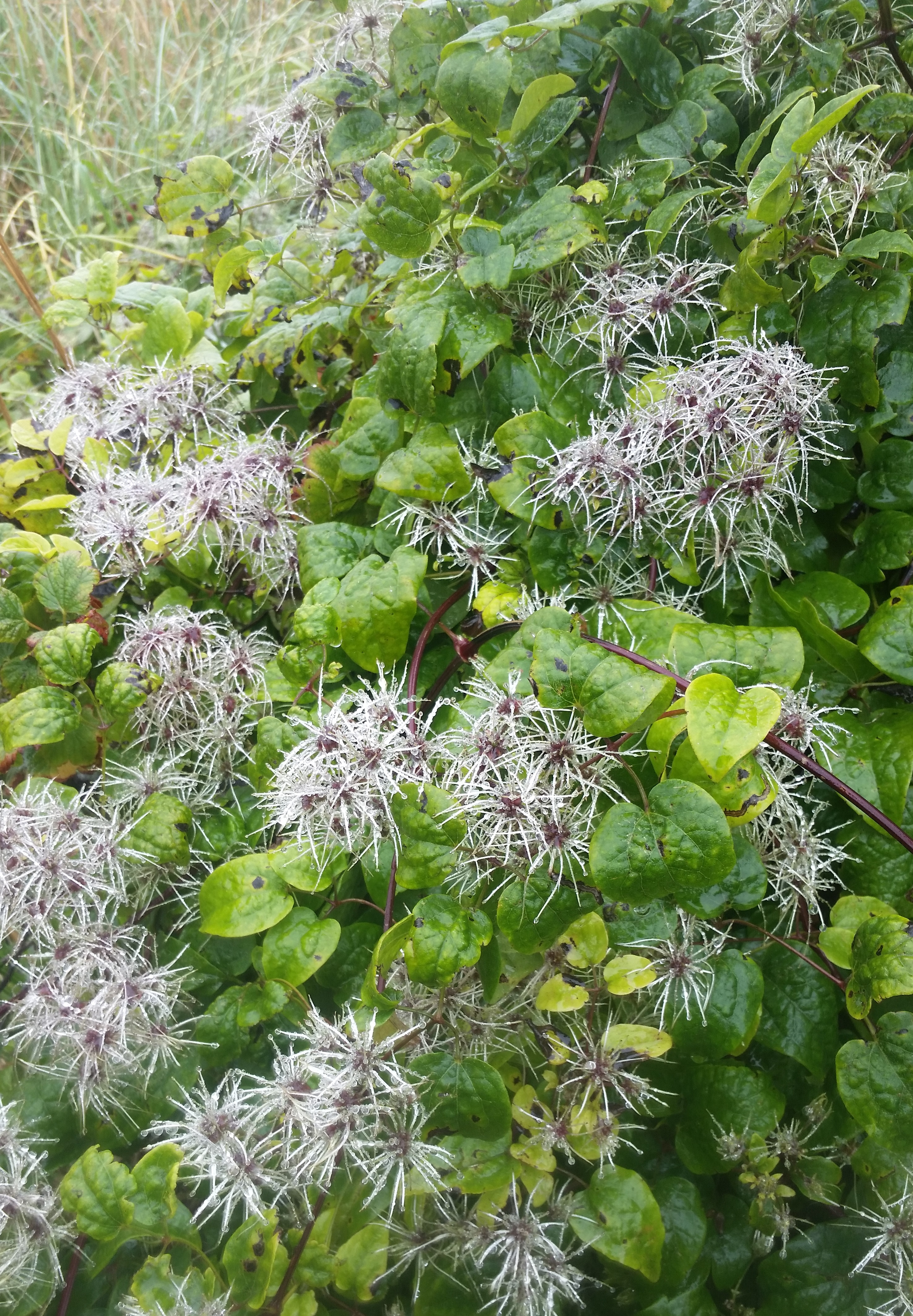 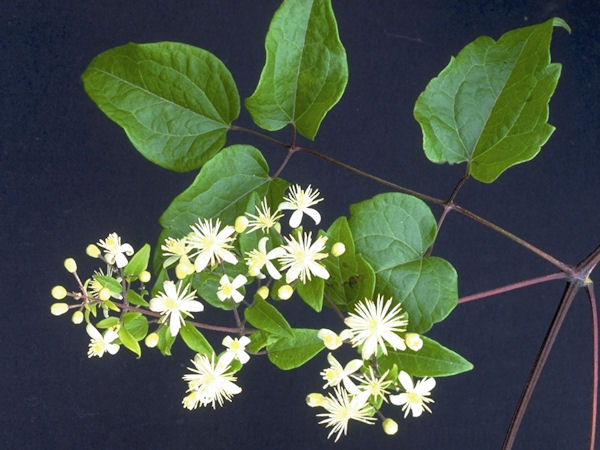 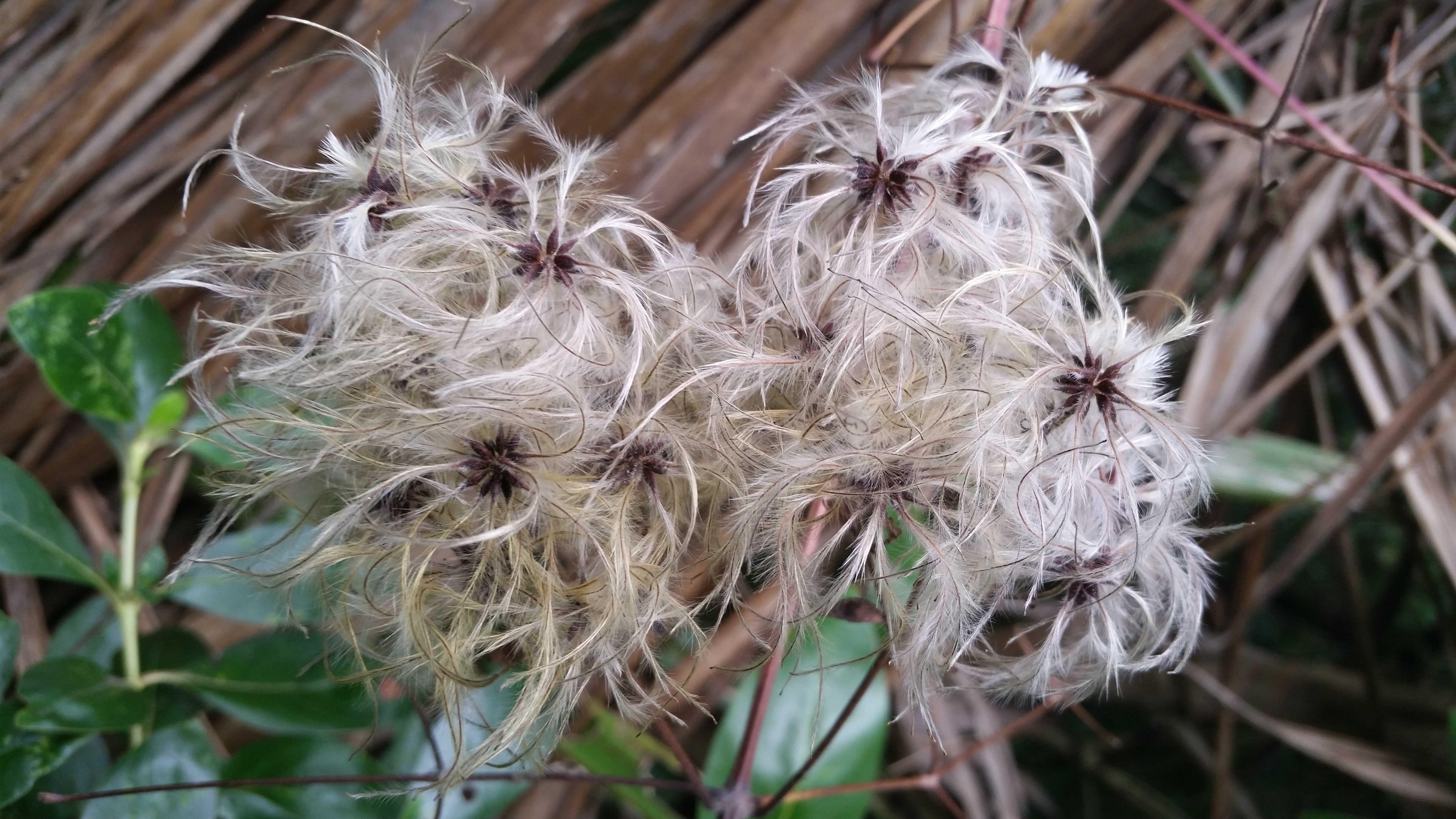 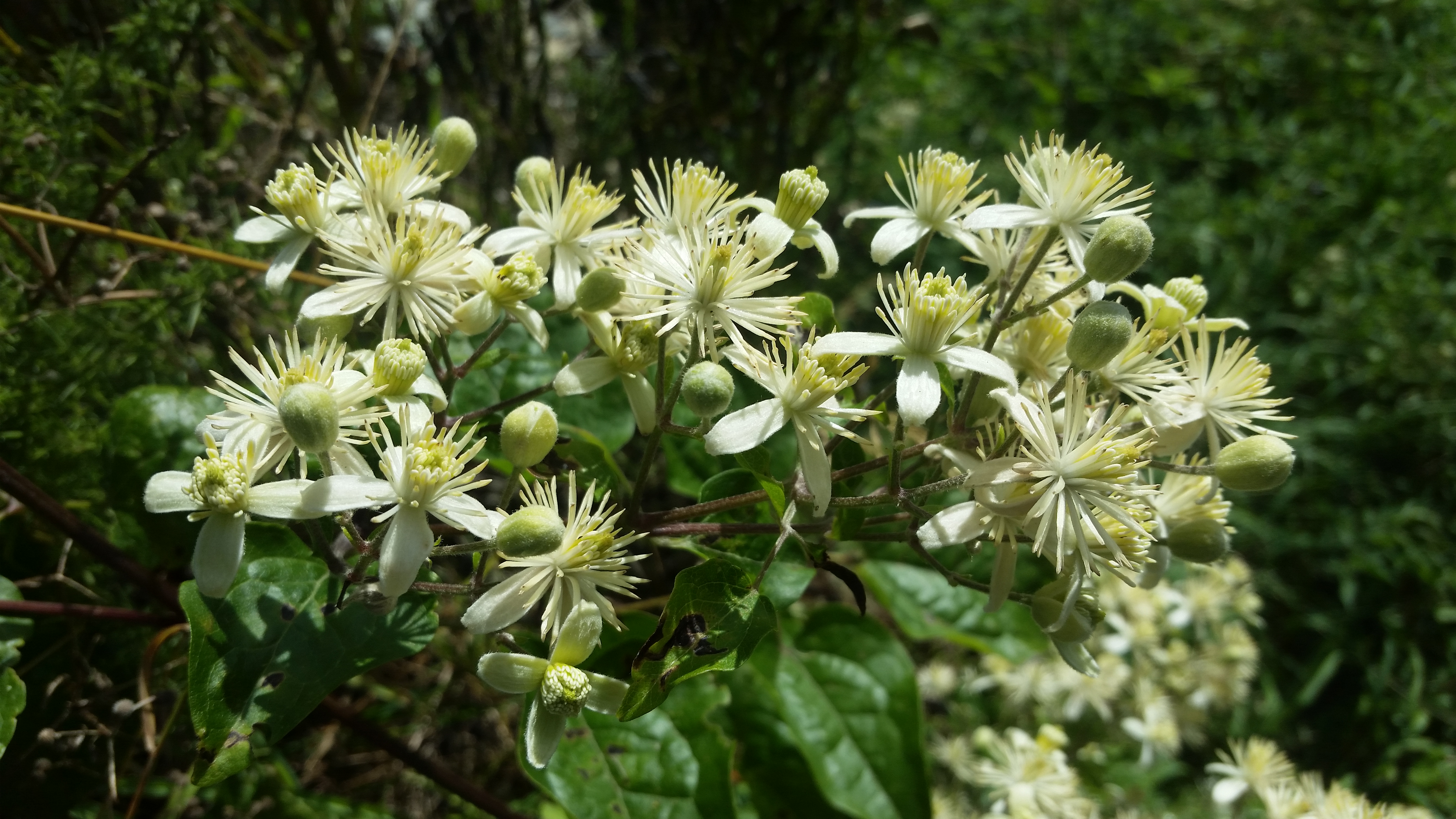 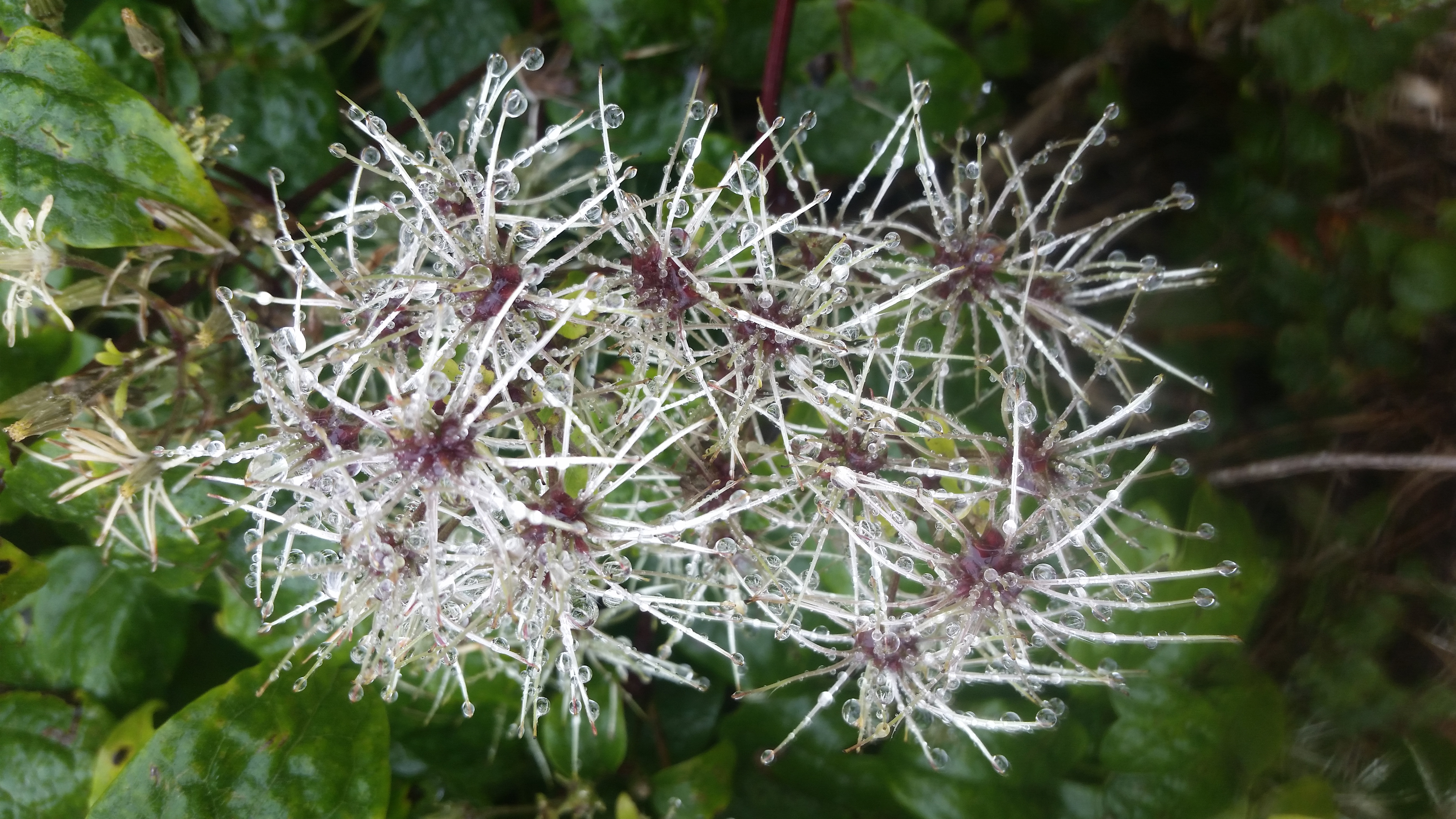 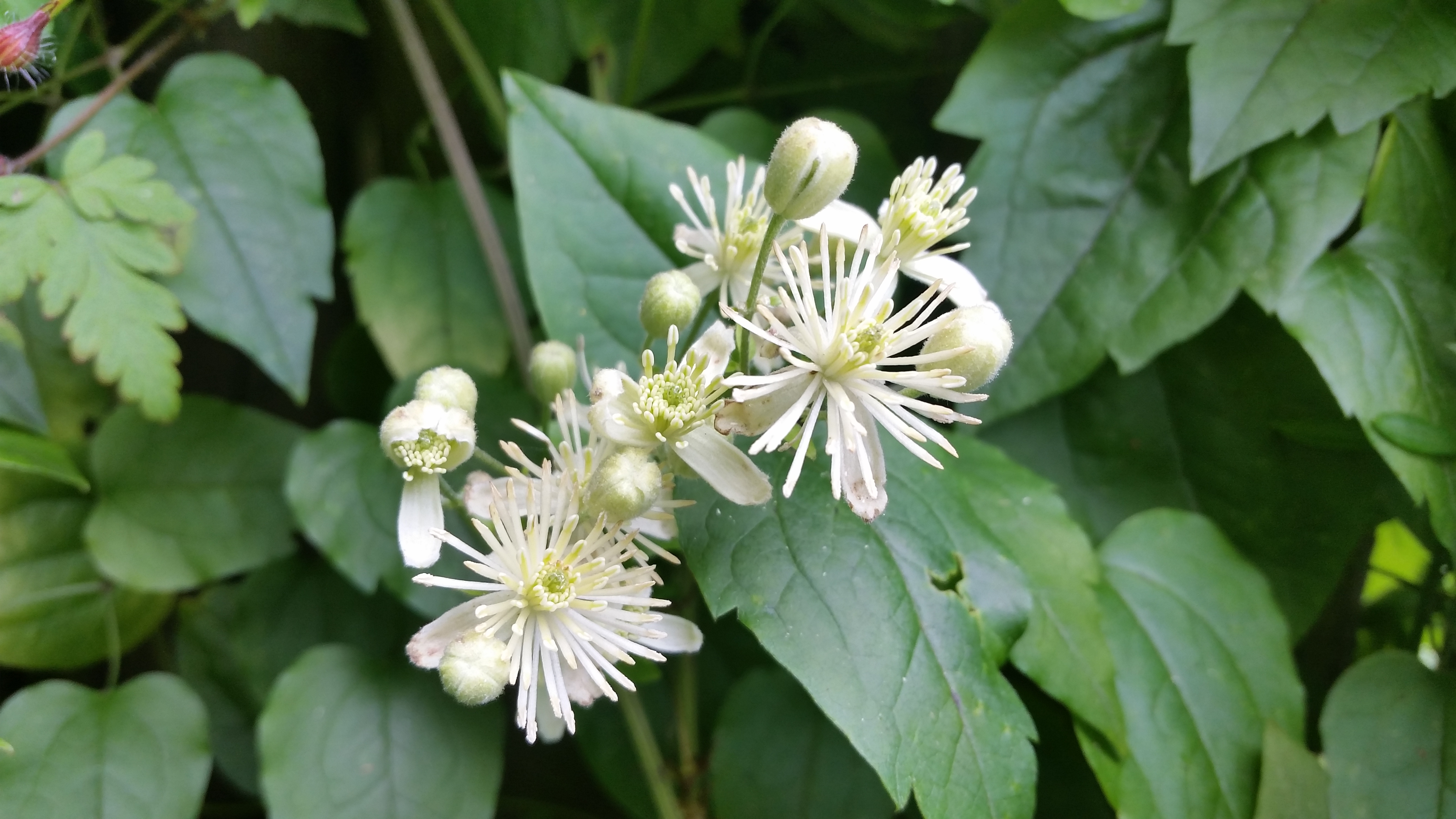 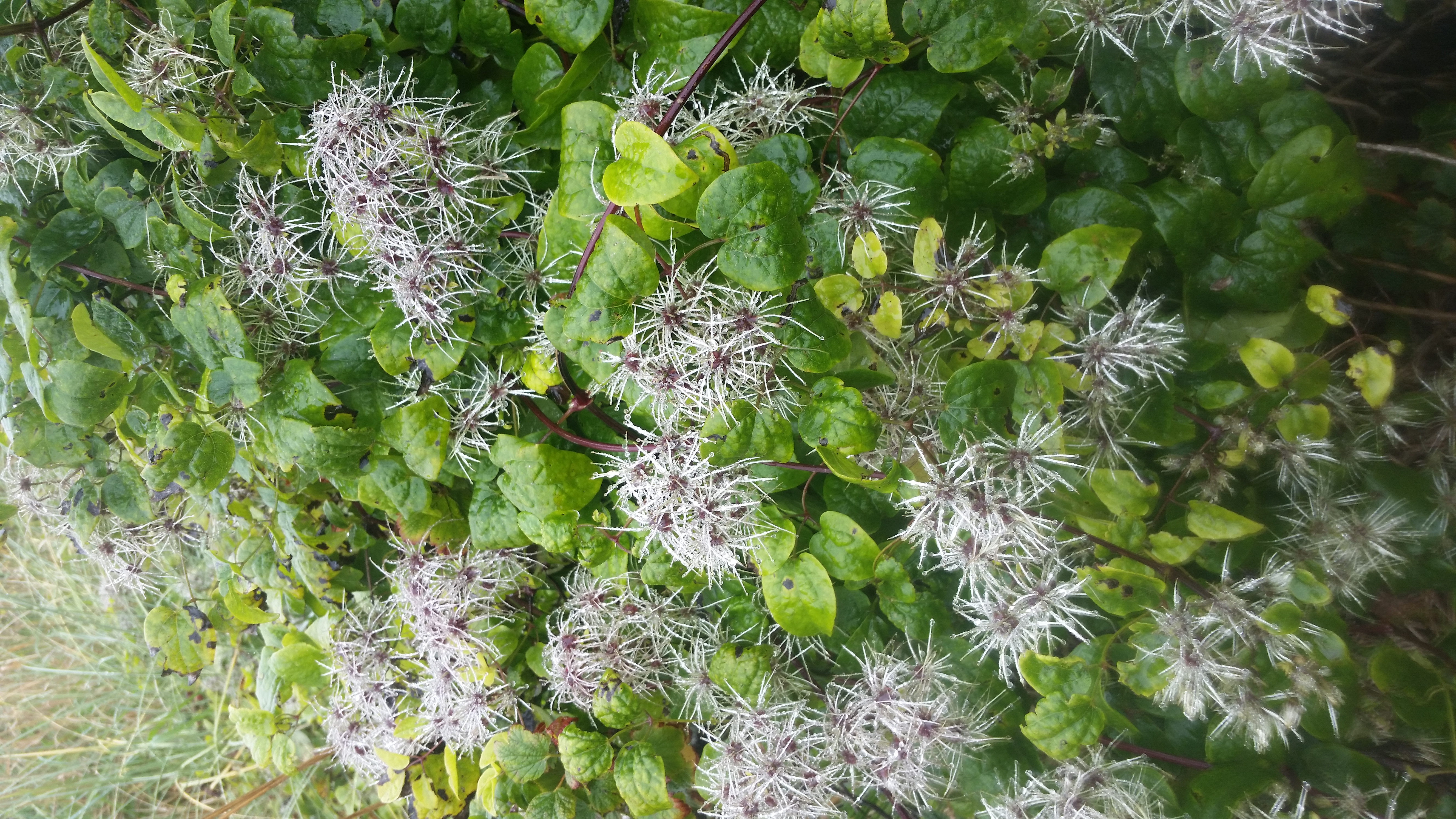 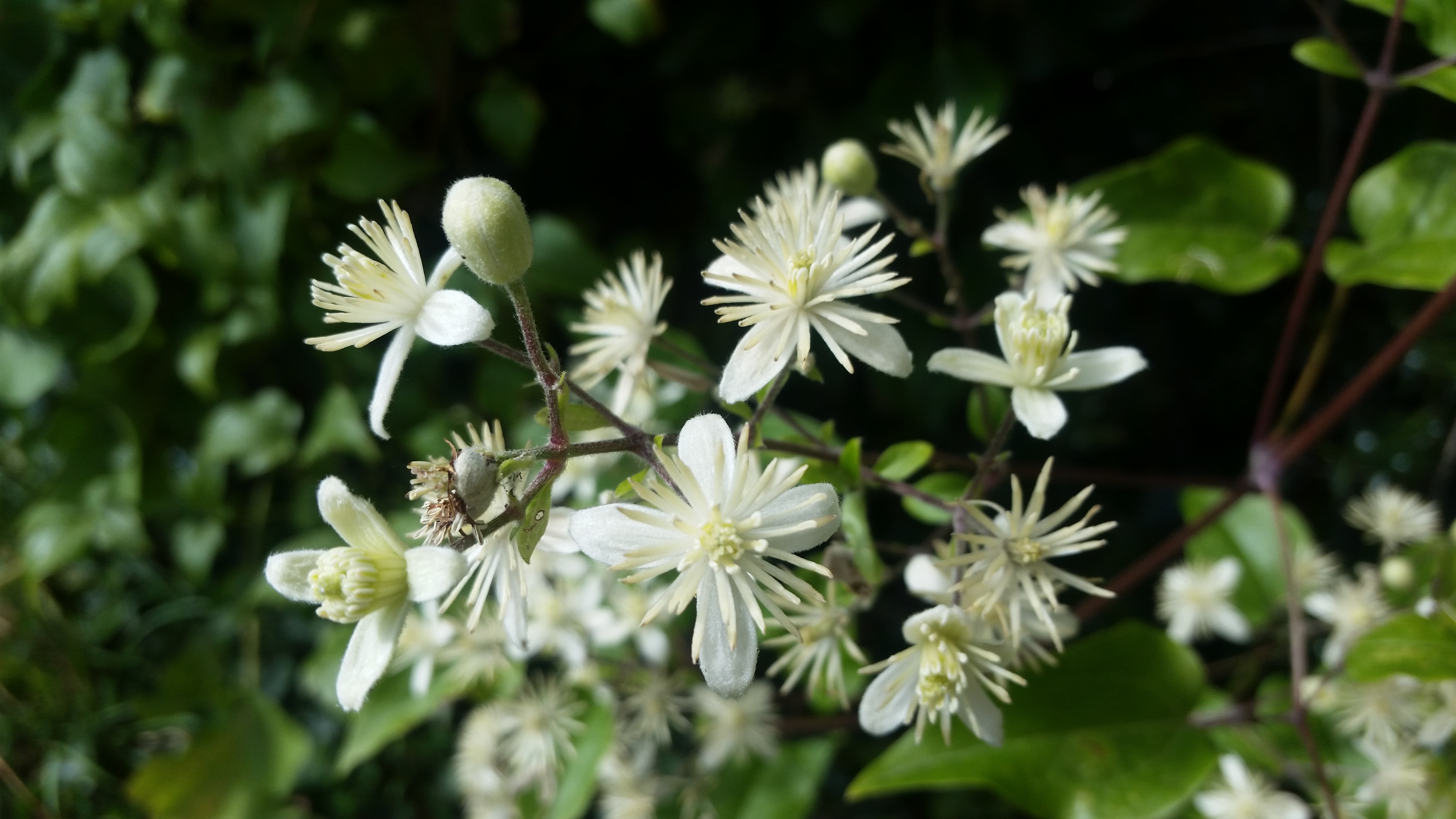 Eliminate – the permanent prevention of the plant’s ability to set viable seed.

Land occupier – An occupier is the person who physically occupies the place, the owner of the place and any agent, employee, or other person acting or apparently acting in the general management or control of the place. For example if you are renting a house owned by someone else that does not live on that property, you are the occupier and are responsible for pest management under the pest plan. You can see more about the responsibilities of occupiers (including owners) in section 3.3.1 of the pest plan.