Our Council, Our Region 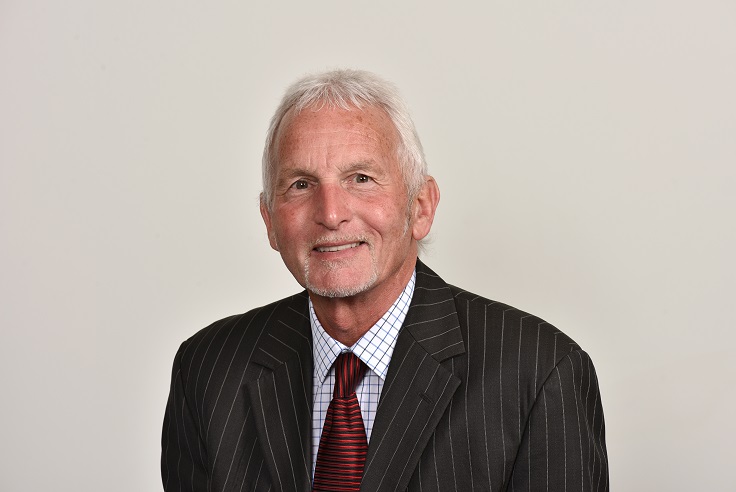 Cr Laws was re-elected to the Dunstan Constituency for a third term on 8 October 2022.

Cr Laws has served as Deputy Chairperson and chair of several committees. He has previously served as mayor of Whanganui, a Minister of Parliament and DHB board member.

Cr Laws has had an extensive media career, hosting his own radio and TV shows and is a prize-winning writer and columnist.

He is married to Cheryl, has five children and resides in Cromwell.